Rio Tinto engaged law firm Ashurst to deal with any legal issues relating to its blast at Juukan Gorge. 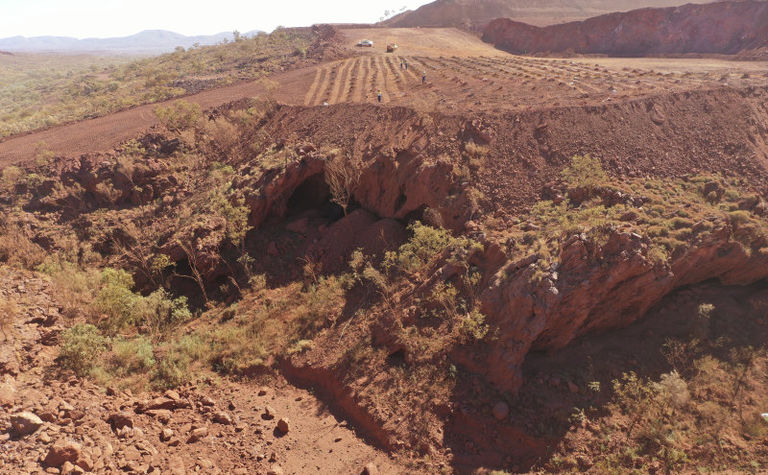 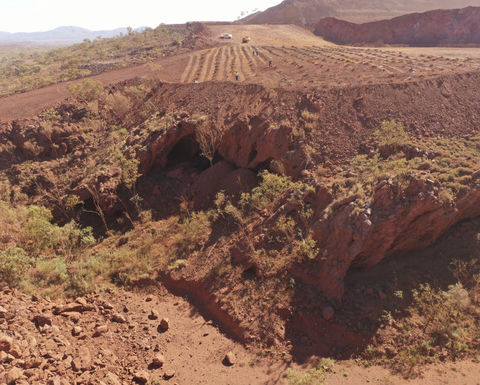 The rock shelters at Juukan Gorge in Western Australia's north

In a May 21 meeting, Rio legal counsel Nic Tole informed colleagues, including iron ore chief executive Chris Salisbury, that Rio was legally covered for the blast under its section 18 consent and Ashurst had been hired in case traditional owners, the Puutu Kunti Kurrama and Pinikura people (PKKP), filed an injunction.

Communities manager Ainslie Bourne noted that while the risk of legal action remained, relations with the PKKP had stabilised.

The minutes of the meeting revealed legal teams for the two parties had communicated in response to the PKKP's plan to issue a press release.

Rio said its position was that its participation agreement included a non-disparagement clause.

"A reactive media statement will be prepared if required," the minutes said.

The documents provided to a parliamentary inquiry also included a letter from Greg Lilleyman, who is now chief operating officer of Fortescue Metals Group, but was previously with Rio Tinto.

Former Rio CEO Sam Walsh publicly said he had instructed the iron ore division not to disturb the rock shelters in 2013 and that Lilleyman could corroborate his account of events.

In a letter to Salisbury on August 10, Lilleyman said he had no recollection of Walsh's alleged instruction and he had left the iron ore division by May of 2013.

Rio said it could find no evidence of Walsh's claims in his emails.

Rio said due to heritage issues, more than 380 million tonnes of iron ore had been removed from mine plans, worth over $30 billion at current prices.