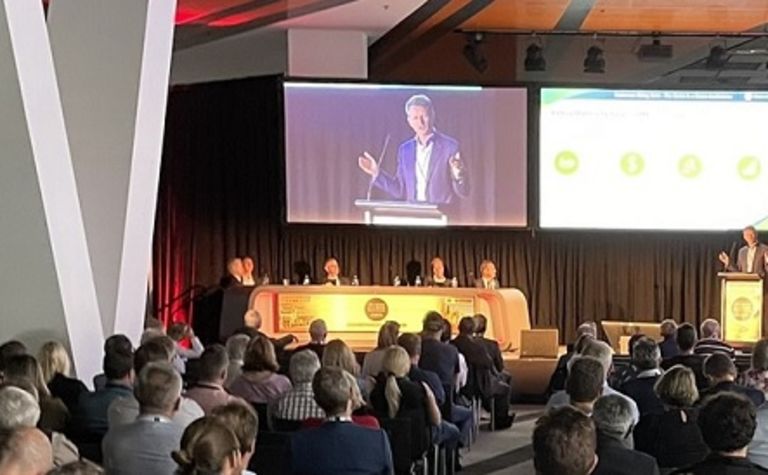 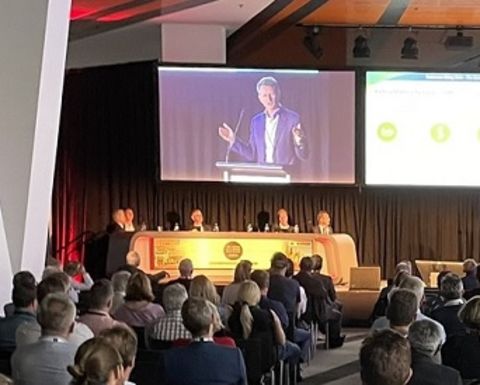 "Ken's experience in building and operating one of the world's largest hardrock lithium projects is immensely relevant to what lays ahead for Patriot Battery Metals and we could not be more pleased for Ken to join the Company," Patriot's CEO, president and director, Blair Way said.

"Ken has taken Pilbara from grass-roots exploration to a global production/industry leader in just six years. His intimate knowledge of the lithium sector is second to none and is directly relevant to the Corvette property," he said.

Graduating from the Western Australian School of Mines in 1993, Brinsden is a mining engineer with about 30 years of experience in surface and underground mining - having previously worked for WMC Resources, Normandy, Central Norseman Gold Corporation, GoldFields, Iluka Resources, Atlas Iron, as well as Pilbara Minerals.

Having joined Pilbara in January 2016, he was appointed managing director and CEO by May of that same year.

"He led the rapid development of Pilbara Minerals through corporate development, financing, project execution and ongoing production at Pilgangoora such that it has become one of the leading lithium development projects globally and facilitated Pilbara's entry into the ASX 100," Patriot said.

Patriot has granted Brinsden two million stock options with half exercisable at C$7 and the other half at C$9.2, vesting immediately with a four-year term.

Patriot's share price grew by 18% day on day to C$5.13 on 23 August. That was the highest close the stock has seen since listing on the TSX mid-last year. The company has a market capitalisation of C$453.1 million.

Patriot is focused on the acquisition and development of mineral properties containing battery, base, and precious metals. Its flagship asset is the 100% owned Corvette property in the James Bay Region of Quebec.

The company also holds 100% ownership of the Freeman Creek gold property in Idaho, USA. Its other assets include the Pontax lithium-gold property in Quebec and the Hidden Lake lithium property in in the northwest territories.