Endeavour sells Nzema mine stake for more than US$63 million

African-focused producer Endeavour Mining (CN:EDV) has sold its 90% stake in its non-core Nzema gold mine to African contracting group BCM International, as it focuses its efforts on its six longer-life, lower-cost operations. 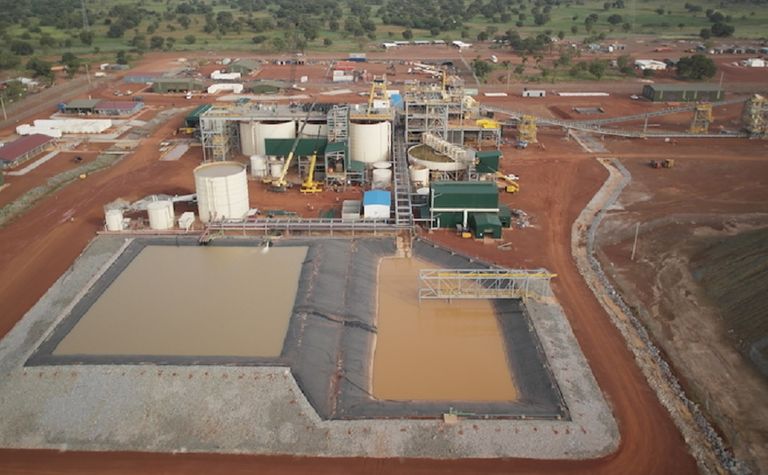 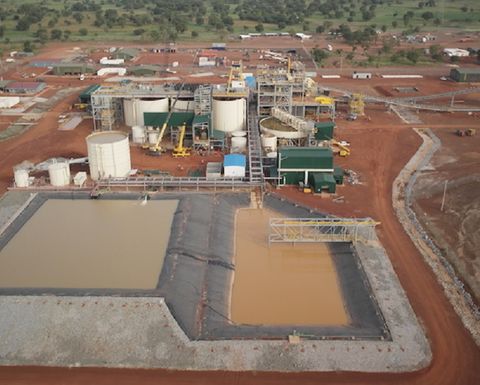 Endeavour will focus on its other African mines including Houndé

BCM was the contractor miner at the openpit Nzema mine in Ghana in 2016, according to an Endeavour fact sheet.

Endeavour said it had received US$38.5 million on the transaction closing, representing the first two payments less adjustments, and would receive a further $25 million based on agreed milestones over Nzema's remaining mine life in 2018 and 2019.

Endeavour had announced the sale in August, saying it was expected to bring total cash consideration of US$65 million, starting with a $20 million payment.

The remaining 10% of Nzema is government owned.

Endeavour has two producing mines in each of Mali, the Ivory Coast and Burkina Faso, including the newly-started Houndé gold mine,  which poured first gold ahead of schedule in October.