Orosur Mining (TSX:OMI) has decided to withdraw from the Anillo gold exploration project in Chile to focus on its core projects in Colombia and Uruguay. 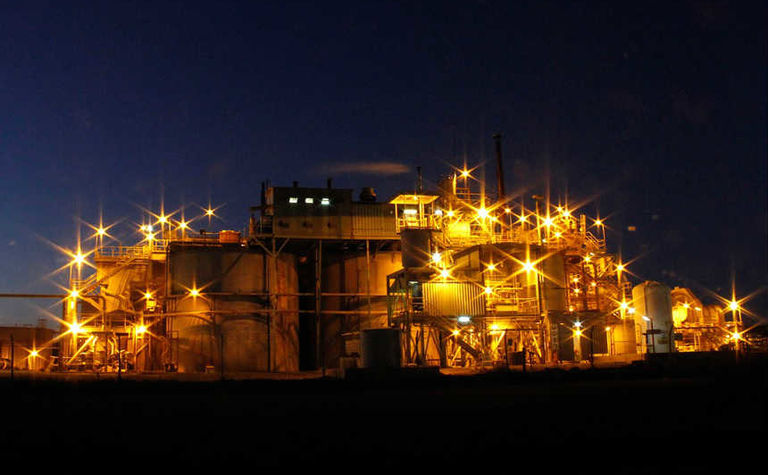 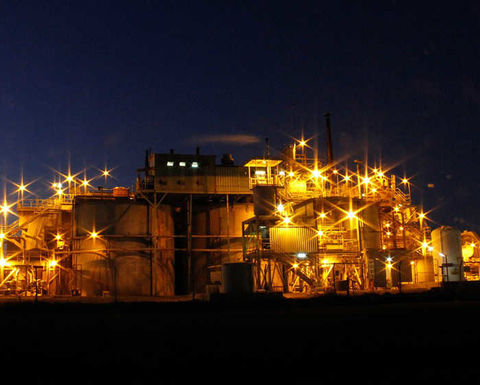 It has terminated its option agreement with Nacional del Cobre de Chile (Codelco), which was established in 2010 and gave Orosur the right to acquire 65% of the project by spending US$4 million over four years and completing a bankable feasibility study.

It decided to cut ties with the project after its funding partner, Asset Chile Exploración Minera Fondo de Inversión Privado (AC), pulled out.

However, the additional funding didn't materialise and AC eventually gave notice that it did not intend to enter into the second phase due to the lack of positive exploration results in the first phase.

Orosur followed suit, saying that, due to the lack of alternative partners and the early-stage, high-risk nature of the project, it had decided not to proceed with it.

It said there were no financial penalties involved with the termination of the option, although it would have to write down the $5.5 million book value of the Anillo project in its next financial results.

It said the company would now be placing its focus on exploration in and around its San Gregorio operating mine in Uruguay and on the potential of its Colombian exploration projects, including APTA where encouraging drilling results of up to 6g/t over an 11m wide intersection were recently reported. 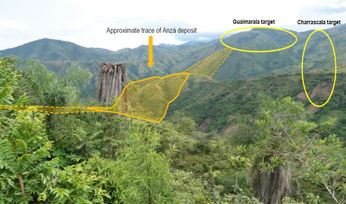 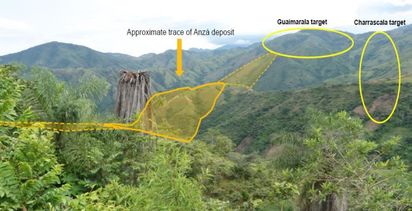 Orosur moves deeper into the red

Futures up as geopolitical tensions simmer