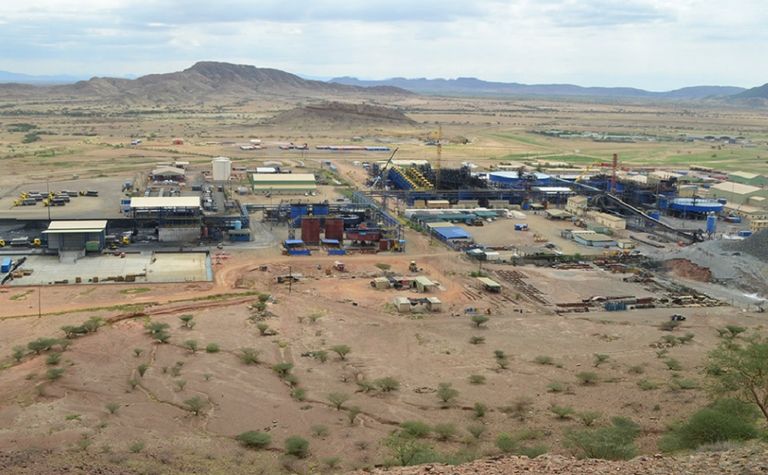 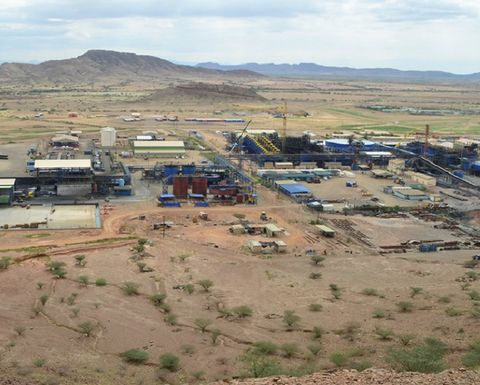 However the amended proposal looks unlikely to sway the Nevsun (TSX: NSU) board, which had described the original non-binding offer as having inadequate value and a problematic structure.

Under the original proposal, outlined a month ago, Euro Sun was offering shares only for its part of the deal but has now changed this to a 50:50 split of cash and shares, worth a combined C$300 million.

Euro Sun had C$3.6 million in cash and equivalents at the end of March.

Euro Sun noted its stock portion only represented 10% of the total consideration in the new proposal.

It encouraged Nevsun to engage, saying it was "in the best interests of all stakeholders".

However a Nevsun spokesperson told a North American media outlet that the amended proposal failed to reflect the strategic value of the company's asset base.

It had previously said Euro Sun was "not an attractive partner", describing it as a junior non-operating company, with a market capitalisation less than one-tenth of Nevsun's, and said it had faced difficulty raising financing.

Nevsun had also rejected Lundin's previous separate offer, made in March, to acquire only Timok and other European exploration assets.

Meanwhile, Euro Sun said following numerous meetings over the past month, shareholders representing more than 30% of Nevsun shares had expressed support for the Euro Sun-led offer.

Lundin would gain the Timok copper project in Serbia while Euro Sun would get the Bisha mine in Eritrea and Nevsun's cash balance, under the proposal.

Takeover target forges ahead at Timok