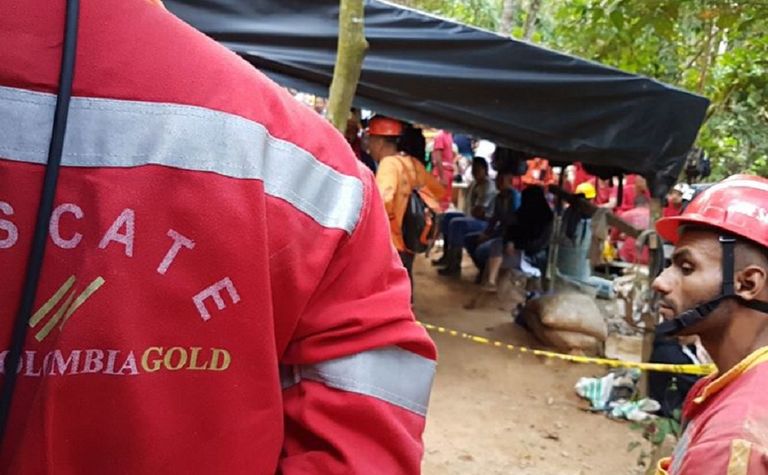 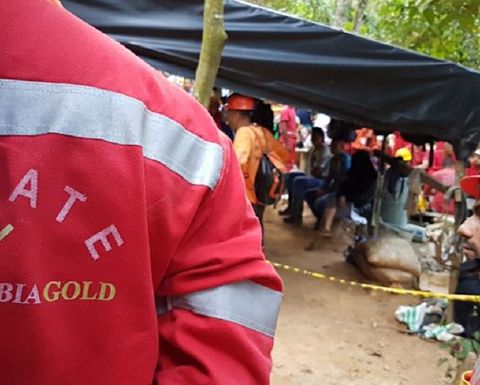 The move is seen by Gran Colombia management as a vital diversification step, giving the company exposure to Sandspring's pre-feasibility stage, multi-million-ounce Toroparu gold project in the emerging western Guyana gold district. Conversely, the deal - which comprises a series of transactions - will provide Sandspring with a new prospective asset in Colombia, which also adds geographic diversification to Sandspring's portfolio.

Under terms of the transaction, Sandspring will acquire from private firm GA Mine, Gran Colombia and certain of its subsidiaries, exploration, development and mining rights to a 386 hectare area in the Segovia-Remedios mining district of Antioquia, Colombia, that includes the historic Guia Antigua gold-silver mine.

The project area lies within a mining title that has been and will continue to be held by Gran Colombia, however, the project area lies outside of the areas of Gran Colombia's main mining operations. The Guia Antigua vein that is the current focus of the project, appears to be comparable in geology, structure, vein style and mineralogy to other veins in the Segovia mining district, according to Sandspring.

An April technical report, based on systematic check channel sampling of the Guia Antigua mine by Gran Colombia, and entailing 155 samples in 32 vertical channels, has confirmed high grades for several minerals. Gran Columbia reported individual sample values up to 133.7 grams per tonne gold and 10,381gpt silver.

The Guia Antigua project area is currently held through an unincorporated joint venture (JV) arrangement between Colombian company Industrias Argentum and Gran Colombia affiliate Gran Colombia Gold Segovia. GA Mine, through Arcadian Mineral Corp, has a right to acquire the 70% interest in the JV held by Argentum. The remaining 30% interest is held by Gran Colombia and entails a ‘carried interest', with Argentum, as the operator of the JV, responsible for exploration, development, mining, processing and commercialisation activities, and Argentum and Gran Colombia participate in the results on a 70%/30% basis, respectively.

Under a letter of intent, Sandspring will acquire GA Mine and its subsidiary Arcadian in order to acquire the 70% interest in the JV currently held by Argentum, in return for payment of 21 million Sandspring common shares and a further US$1.1 million in cash upon closing. GA Mine will also gain the right to nominate a director to the Sandspring board.

Under the letter of intent with Gran Colombia, Sandspring will acquire the 30% carried interest held by Gran Colombia by issuing 15 million common shares upon closing. Gran Colombia, in turn, will buy C$4 million worth of units to be offered by Sandspring in connection with the transaction.

Sandspring is not obliged to complete either transaction if it cannot secure a 100% interest in the project area, which is commonly referred to as the Chicharron project.

Sandspring is undertaking a non-brokered private-placement of 36 million units at C25c apiece. Each unit comprises one common share and one purchase warrant to buy one additional share at a strike price of C40c, for a period of 60 months from the date of issue.

The company says the proceeds of the financing will go towards providing the working capital needed to complete the transaction, to develop and advance an exploration programme for the Chicharron project, maintain the property position for the Chicharron project, complete the final feasibility study for both the Toroparu project and the associated run-of-river hydroelectric project on the Kurupung River, about 50km south-west of Toroparu, and for general corporate and working capital purposes.

The transaction is pending due diligence, finalising definitive documentation, completing the private placement and TSX-V approval. No definitive timeline has been set to complete the transactions.