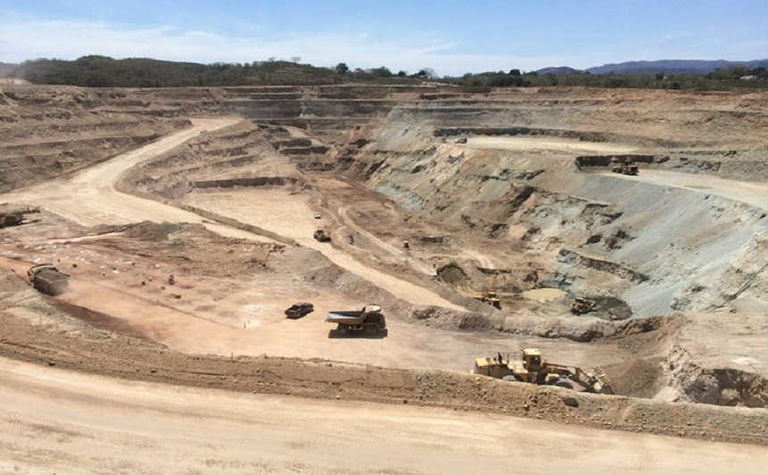 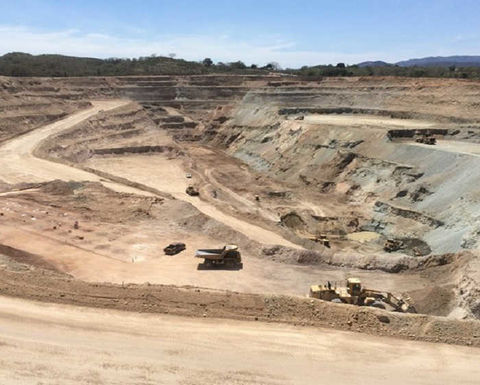 Ours, all ours: Mako Mining will hold Marlin's working gold mine in Sinaloa

Golden Reign will acquire Marlin in exchange for 0.616 of a Golden Reign share for each Marlin share held.

Following the transaction, which was first floated publicly in May, Golden Reign will have 55% stake in the combined entity, which will be named Mako Mining, and 45% in Marlin Gold.

As a condition to closing the deal, Marlin royalty spinout Sailfish Royalty Corp (TSXV:FISH) has agreed to restructure its existing gold stream on the San Albino asset.

Upon closing, Mako's senior management will consist of Bullock as CEO, Jesse Muñoz as COO and Scott Kelly as interim CFO.

Termination fees of C$1 million (US$770,000) will be paid to Marlin or Golden Reign in case the transaction is not completed.

Pending shareholder approval, the deal is expected to close in October.

"To date, we have not had to care for any serious injuries"

Marlin reports on hurricane's impact on its Mexican mine