Asia-focused resource development group Bluebird Merchant Ventures (LSE:BMV) has ticked off the final expenditure required by the farm-in agreement to establish a 50/50 joint venture agreement with Southern Gold (ASX:SAU) on the Kochang gold-silver mine in South Korea. 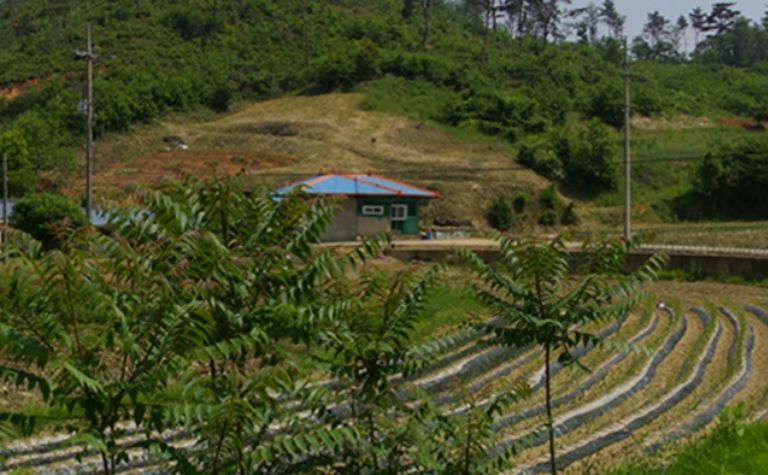 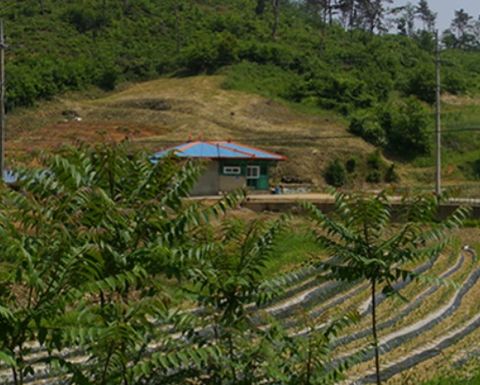 The company is on the verge of competing the farm-in requirements for the JV, with the final step, the submission of the feasibility study report to Southern Gold, expected to take place in the next fortnight.

After the study is submitted, capital expenditure on Kochang will be shared equally with Southern Gold, with Bluebird acting as operator.

"Importantly for future mining, two stopes were observed and found to be subvertical in dip and still standing open. This both demonstrates the highly competent host rock, also observed in the gold mine and allows for mine cleaning after blasting to be mostly by gravity, which is much cheaper than using mechanical scrapers," the company said.

CEO Colin Patterson said it appeared the mine had good potential and the company looked forward to forming the JV and publishing some of the "encouraging" results from the past year's work at the Kochang.