Africa and India-focused explorer Panthera Resources’ (AIM:PAT) shares rose 10% Monday after it announced the opportunity to acquire the Labola gold project in Burkina Faso over a five-year period. 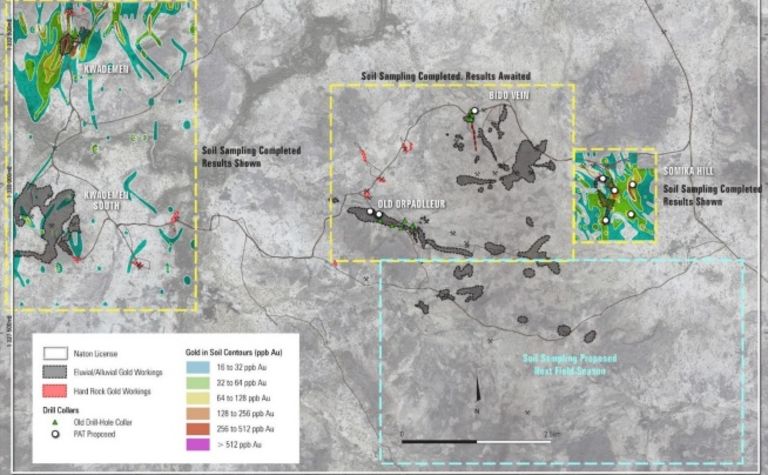 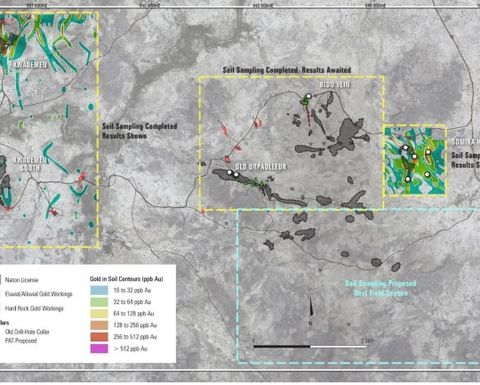 The Labola project will add to Panthera's Burkina Faso portfolio, which already includes the Naton project

Panthera said this was the first time the licences had been combined under one ownership and it had the opportunity to "integrate the significant amount of previous drilling and optimise the resource potential".

Panthera said it would undertake four months of due diligence on Labola and, as long as this justified continuing, would follow up with exploration, resource definition and development over a five-year period.

The undisclosed vendor will get annual payments of US$50,000 for the project, which would stop if Panthera chose to pay $1 million for full ownership any time within the five years.

The company also agreed to pay the vendor another $1 million once it successfully defined a JORC resource of at least 1 million ounces, with the vendor retaining a 1% net smelter royalty on all gold produced up to a total aggregate payment of $2 million.

"The large strike extent of artisanal workings and the significant amount of previous drilling significantly de-risks the project and we are optimistic it will allow us to plan a major drill-out for later this calendar year," he said.

Plans to acquire assets in Brazil