Jubilee Metals Group (AIM:JLP) has acquired the Sable Zinc refinery in Kabwe, Zambia from two subsidiaries of Glencore for £9.16 million (US$12 million) to be paid in stages. 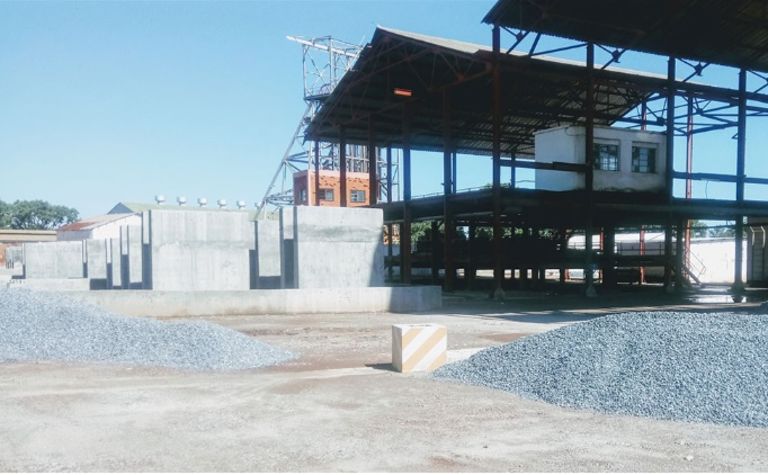 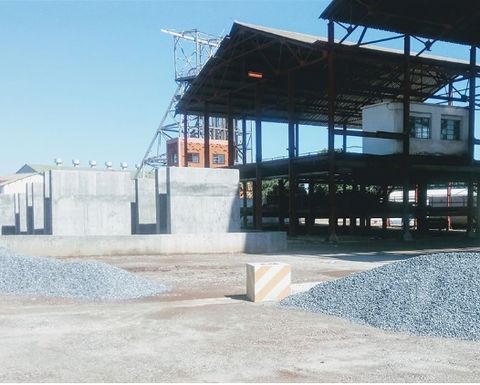 The refinery is located adjacent to Jubilee's large stockpiles of zinc, lead and vanadium contracted from BMR Group.

Jubilee said the refinery would save it from having to build another, reducing the waiting period before first metal was delivered by around 18 months to within a year of the acquisition.

It would also reduce the project capital to produce first metal by around £18.32 million.

Jubilee said it had already secured Zambian ministerial approval for the deal.

The company will finance the deal through a combination of debt and equity, having secured £11.07 million in equity and a convertible loan note of £6.11 million.

The funding will also go towards delivering its nearby Kabwe project.

The third and final payment will take place either 30 days after commercial production begins, or six months after the second payment.

Ironbark Zinc gets US backing