Ganfeng looks to invest in Bacanora

China’s Ganfeng Lithium has proposed a strategic investment in Bacanora Lithium for 29.99% of the company and up to 50% of the Sonoro lithium project in Mexico. 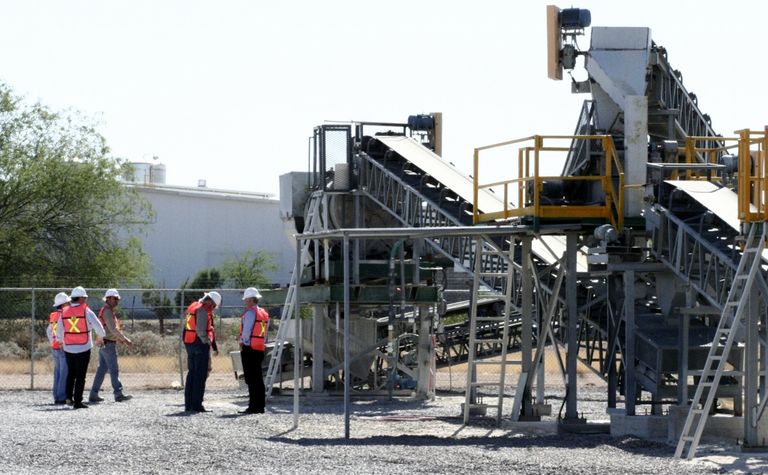 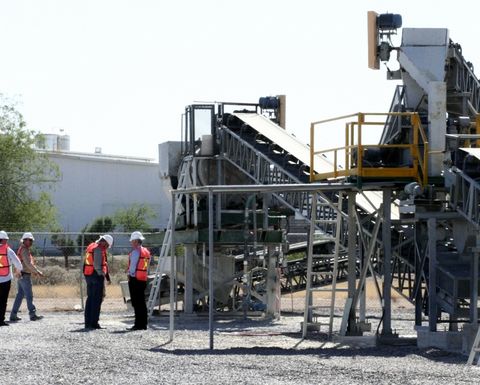 The two companies have signed a non-binding head of terms, which, if completed, will form a major part of the Bacanora's finance package for the construction of an initial 17,500 tonnes per annum lithium carbonate operation at Sonora.

Final due diligence and documentation is expected to be completed by June 28.

The investment will include a subscription for 57.6 million 25p shares to raise £14.4 million (US$18.4 million). This will allow Ganfeng to nominate one director to Bacanora's board.

Ganfeng will also pay £7.56 million for an initial 22.5% direct interest in the Sonora project, with the option to increase the stake to 50% within 24 months.

The funds raised will be used to develop Sonoro, with Ganfeng due to assist in finalising Sonoro's EPC engineering design and the subsequent construction, commissioning and operating phases.

The agreement will also include long-term offtake rights to purchase 50% of all the Li2CO3 produced at Sonora during first stage output and up to 75% of products during second stage production, with Ganfeng paying a market-based price.

First production from Sonoro is expected in 2021.

"Specifically, the Sonora deposit is large and scalable, with low operating costs.  We look forward to working closely with the Bacanora team to realise Sonora's potential and bring into production the world's first lithium clay project," he said.

In December, Bacanora completed the project's feasibility study which confirmed attractive economics and low operating costs for a 35,000tpa battery grade Li2C03 operation with a US$1.253 billion pre-tax project net present value, 26.2% internal rate of return, and life of mine operating costs of around $4,000 per tonne.

Mexican antitrust clearance yet to be secured

Another investment for Davis' Vision Blue