Jangada Mines has decided to sell its Pedra Branca PGM-nickel project in Brazil to TSXV-listed ValOre Metals to focus on its Ptombeiras West vanadium project in the country. 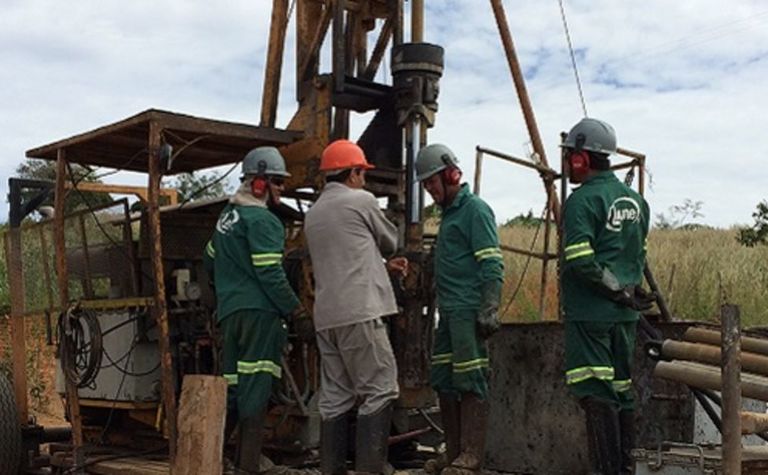 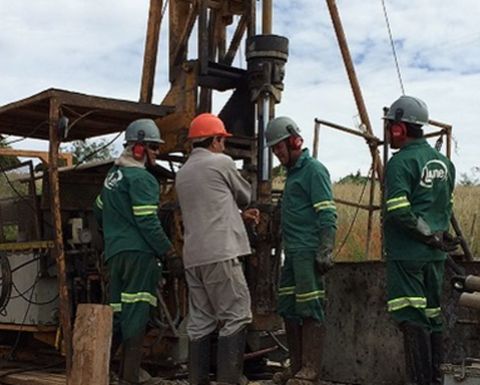 Jangada has decided to sell its Pedra Branca project

The two companies have signed a binding letter of agreement for the sale for C$3 million (US$2.2 million) in cash and 25 million ValOre shares.

It will use the cash to progress development of Ptombeiras.

Jangada said its board believed there was a strong appetite among UK and international investors for vanadium, mainly due to its importance as an input to battery metals.

"The board considers that it's in the best interests of shareholders to focus the company's resources on pursuing the development of Ptombeiras," Jangada said.

"The Jangada board believes that Pedra Branca will continue to develop strongly as a project, but, in order to continue that development, the project requires stronger financial market support, which the Jangada Board believes ValOre will experience in Canada.

"It is for this reason that Jangada has made the decision to proceed with the proposed transaction which will see ValOre raising finance to continue the development of Pedra Branca and allow the company to maintain an interest in a project that will be funded through to its next stage of development," it said.

In the near-term, Jangada plans to undertake further drilling and metallurgical work at Ptombeiras, with these results due to dictate the development path going forward.

Jangada is currently busy with a NI 43-101-compliant competent person's report, which it expects to complete during the September quarter.