Cobalt 27 Capital says it has received a competing unsolicited offer from a private streaming and royalty company to buy all its issued and outstanding shares while it considers a US$304.33 million (C$406 million) takeover offer by its creator, Swiss-based private equity group Pala Investments. 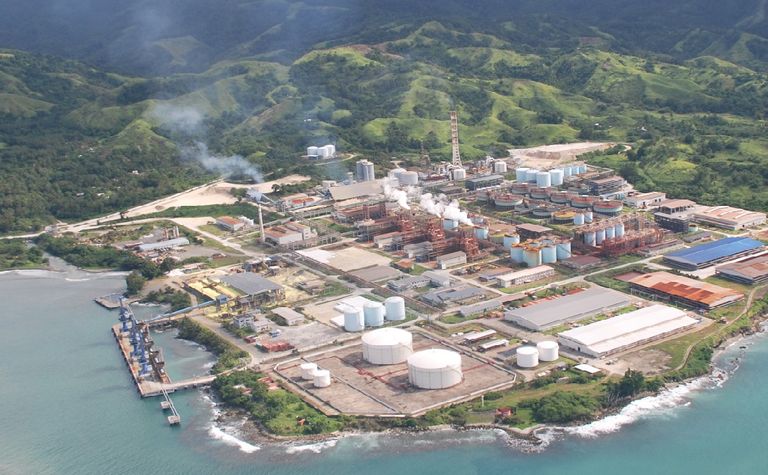 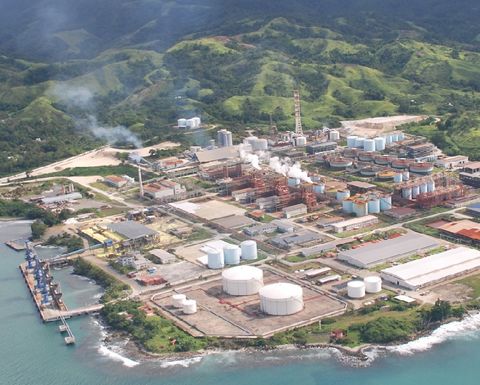 However, after gaining access to the Cobalt 27 data room for due diligence, a standstill agreement between the parties expired late last month without a superior proposal emerging, resulting in the third-party walking away from a potential deal.

The potential buyer cited operational risks in Papua New Guinea following news of a tailings spill at the Ramu nickel Basamak plant which is operated by Metallurgical Corp of China. Cobalt 27's subsidiary Highlands Pacific has a 8.56% joint-venture interest in the Ramu mining and processing operations.

A definitive agreement was also blocked by lack of clarity around regulatory risks of a transaction and funding of a C$15.5 million termination fee payable to Pala in the event a superior proposal was accepted by Cobalt 27.

Cobalt 27 said its board continued to support the Pala offer and shareholders were expected to approve the deal during a special meeting scheduled for September 12.

At least one Cobalt 27 shareholder critical of the deal has stepped forward. Anson Funds in July blasted management for what it argued was an offer that only benefitted Pala, which was acquiring a high-quality royalty stream with significant upside for a distressed price, management, who benefited from change of control payments and who would continue to manage Nickel 28, and the financial advisors who continued to earn unnecessary transaction fees.

Cobalt 27 said it continued to believe the Nickel 28 offer would provide shareholders with "attractive exposure" to battery metal upside as the electric vehicle revolution gathered pace.

Since the arrangement with Pala was announced on June 18, to August 30, the nickel price has increased 51% from US$5.40/lb to $8.17/lb. The outlook for nickel is also forecast to be positively impacted by Indonesia's expected ban on exports of nickel ore to come into effect by year-end.

Cobalt 27's Toronto-based share activity has moderated in recent quarters as cobalt prices sagged. Its shares (TSXV:KBLT) have lost 40% in the past 12 months to C$3.84 on Tuesday, which gives the company a market capitalisation of $324.37 million.