Belgium-based miner Umicore has tightened its grip on the EU’s battery supply chain with the completion of a deal to buy the Kokkola cobalt refinery in Finland from Freeport Cobalt, a joint venture comprising Lundin Mining and Freeport-McMoran. 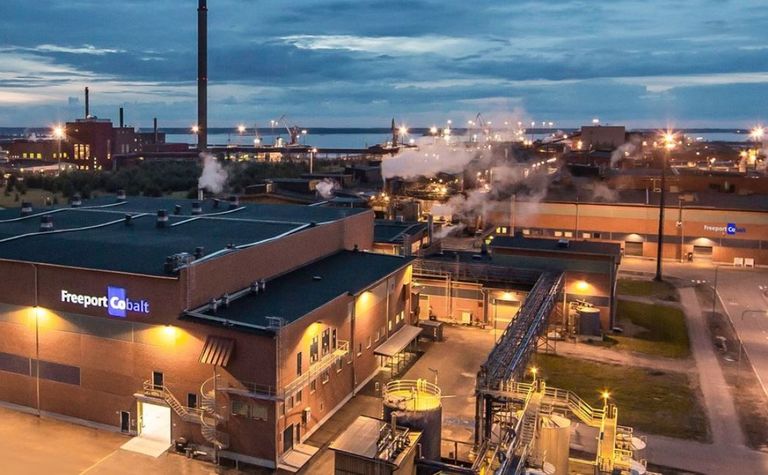 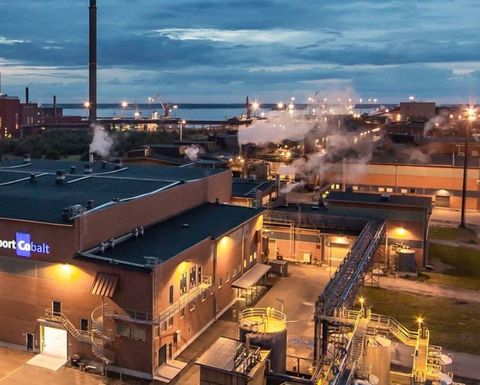 The deal, which includes Freeport's cathode precursor business but excludes the company's cobalt fine powders, chemicals, catalysts, ceramics and pigments activities at the same site, was worth a total of US$203 million, of which Lundin was entitled to a 30% share.

Umicore said in a statement the transaction had received regulatory clearance, adding that the acquisition "will be earnings accretive from 2020 and value accretive from 2021, after completion of the integration process and a reduction of the net working capital resulting from supply chain synergies".

Umicore said previously the plant - the only major cobalt refinery outside China - was ideally located to serve its European battery cell and automotive customers.

Freeport had previously sourced raw material to feed the plant from the Tenke Fungurume mine (TFM) in the Democratic Republic of Congo, but Umicore may limit its European audience if it wishes to continue in that vein, given increased supply chain scrutiny on the part of car manufacturers such as BMW. The German company said in March it would phase out DRC-sourced cobalt from its supply chain in 2020/2021.