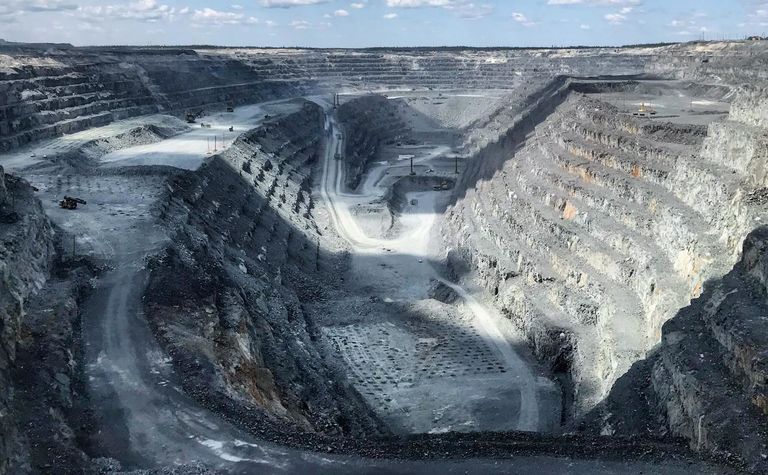 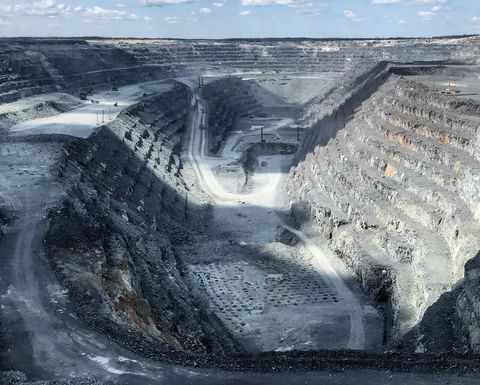 Detour said on Thursday Glass Lewis and Institutional Shareholder Services recommended shareholders voted in favour of the takeover, which Kirkland had said would generate as much as US$100 million in annual savings and add 600,000oz/y to the production profile.

ISs concluded, among other things, Kirkland's offer did not appear to be opportunistic as it was made during times of multiyear highs for the price of Detour shares and the price of gold.

"Ultimately, the proposed deal is the product of a robust process led by a Detour board that has executed a remarkable turnaround, and the merger provides for participation in a diversified company under the leadership of a widely respected Kirkland management team," ISS said.

"The premium, albeit muted as a result of the post-announcement decline in the acquirer's shares, also appears more meaningful in an M&A environment that promotes deals that offer synergies in the place of control premiums."

"We recognise that a combination involving strategically complementary companies, such as the proposed merger of Kirkland and Detour, presents a mutually-beneficial path for gold producers to achieve greater scale, asset diversification and potential synergies as they strive to deliver greater returns and enhance value for shareholders," it said.

"In considering the interests and likely preferences of Detour's shareholder base as a whole, we're inclined to believe that the reduced risk of becoming part of a larger entity with multiple assets, additional exploration and development opportunities, and a lower cost structure presents an enhanced risk/reward profile for the majority of Detour's shareholders."

Kirkland investors initially balked at the 24% premium, and analysts said the deal was a "head scratcher", resulting in a slew of investment recommendation downgrades.

Detour Gold shareholder will vote on the deal on January 28. The Detour board has unanimously recommended shareholder vote for the transaction.

Kirkland gold output up 50% in first half