Golden Minerals (NYSE American: AUMN) says major Barrick Gold has the option to earn 70% of its El Quevar silver project in Argentina, by spending US$10 million on exploration over eight years. 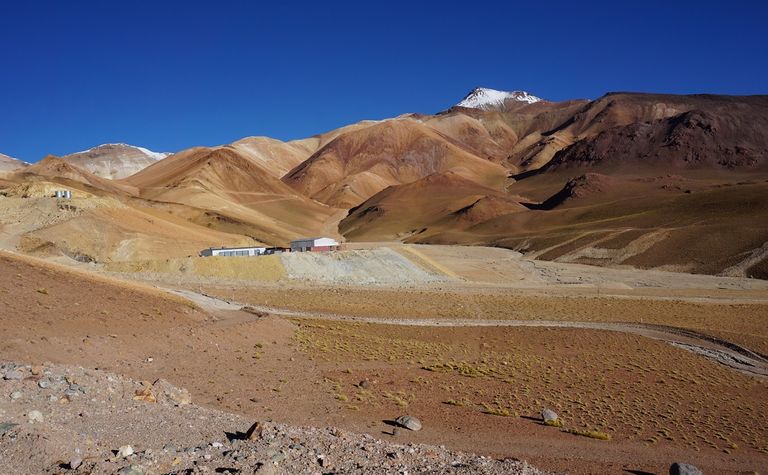 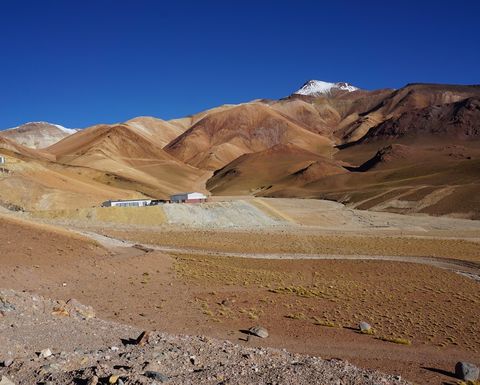 Golden Minerals had released a preliminary economic assessment, based on an updated resource, for the previously-mined El Quevar in September 2018 which envisaged a six-year mine producing 29 million ounces of payable silver at an average grade of 409g/t.

The company said it would retain a 5% NSR royalty payable on the recovered silver, capped at the 29Moz estimated in the PEA.

Barrick could withdraw from the agreement after spending $1 million on the project in the Salta province, Golden Minerals said.

Barrick has a 50% stake in the Veladero gold mine in Argentina's San Juan province.

Golden Minerals also said yesterday it was suspending mining activities at its Velardeña properties in Mexico to comply with the government's recent directive to suspend all non-essential activities due to the COVID-19 pandemic.

It also said it had extended repayment terms with Compañia Minera Autlán SAB de CV for the refundable $1.5 million deposit it had received over the proposed sale of Velardeña, which was terminated last year.

Golden Minerals said along with a $1 million loan received earlier this month from its largest shareholder Sentient, the measures were designed to provide "a cushion of working capital" during financial market disruptions which could materialise as a result of the pandemic.

Barrick (TSX: ABX) shares hit a multi-year high yesterday intraday as the gold price strengthened and they closed up 7.3% to C$33.79, capitalising it at $60 billion (US$43 billion).