Junior Revelo Resources has confirmed separate option agreements with two majors, over several of its copper projects in Chile, have been terminated. 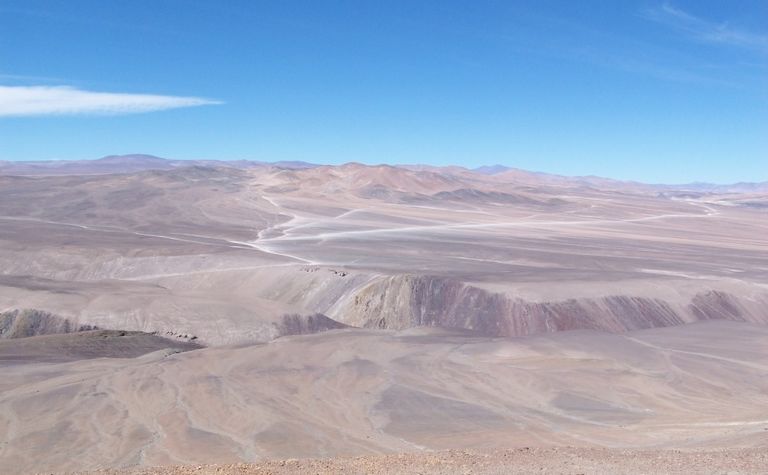 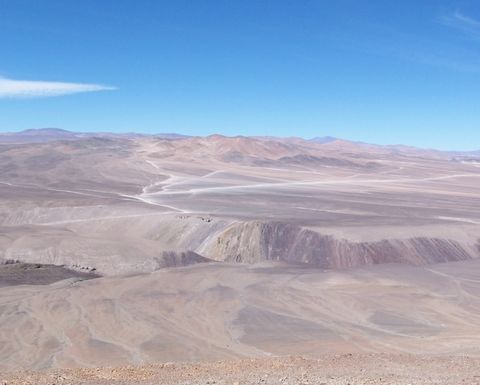 The junior reiterated this week it would focus on its gold portfolio and aim to create value from its copper projects through partnerships or spin-outs where it could influence exploration initiatives.

Revelo said Sociedad Quimica Y Minera de Chile SA had terminated its exploration option agreement, signed in April 2019, which could have seen SQM acquire up to 80% of the Calvario and Mirador copper projects.

Revelo also said Teck Resources Chile had failed to complete second year expenditures or make a contracted cash payment on the second anniversary related to a 2018 US$4.8 million option agreement over a portion of its Cerro Buenos Aires project.

"As a consequence, the agreement has been terminated," Revelo said.

Revelo recently repaid all third-party debt, sold a royalty portfolio, completed a 10-for-1 stock rollback and converted debts owed to management to shares, as part of a restructure and streamlined focus.

It said in May it was planning to raise capital to fund exploration of its gold projects, with an initial focus on Victoria Sur which it had re-acquired from Hochschild Mining in 2017.

Its gold portfolio also includes the Loro project, where Hochschild had terminated an option to earn in, in April 2019.

Revelo reported a working capital deficit of about C$5.2 million at January 31 but has since sold its Austral Gold shares for almost $900,000, received US$1.5 million for its royalty portfolio and settled about C$3.8 million in debt through restructuring agreements.