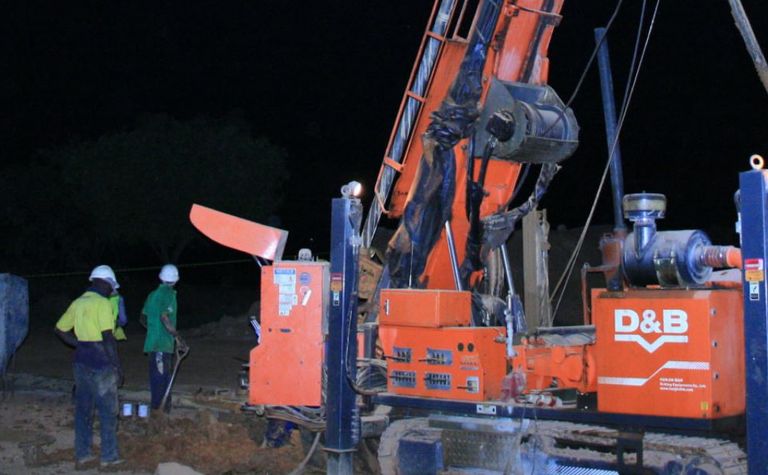 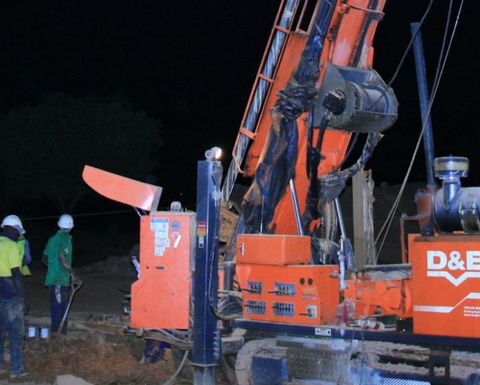 The all-cash offer values Cardinal at 60c per share, a 31% premium on the proposal Cardinal received from Russia's Nordgold mid-March, and a 39.3% premium on the company's 20-day volume weighted average price up to June 18.

As part of the proposed deal, Shandong has also agreed to provide Cardinal with $11.96 million in interim funding via a share placement at 46c per share.

Cardinal said its board of directors, which holds 6.37% in the company, unanimously recommended the offer "in the absence of a superior proposal".

"The board of directors of Cardinal has negotiated what we consider a strong offer for our shareholders and one which delivers a significant premium to Cardinal's market price, at a time of considerable volatility and uncertainty in global markets," said Cardinal's CEO and managing director Archie Koimtsidis.

Information about the Shandong offer will not be sent to Cardinal's shareholders until July 21, giving other players - notably Nordgold, which holds a 19.9% stake in the company - time to consider a counter-offer.

Cardinal is focused on developing its Namdini project in north-eastern Ghana, which boasts a mine life of 15 years based on a 5.1 million ounce ore reserve, producing 4.2Moz at all-in sustaining costs of $895/oz.

Shandong, for its part, appears to have the bit between its teeth on the M&A front, having scooped up troubled Canadian gold junior TMAC Resources early May.