Hochschild teams up with Riverside again

Project generator Riverside Resources has teamed up with London-based Hochschild Mining again in Mexico, this time through a multimillion-dollar option agreement. 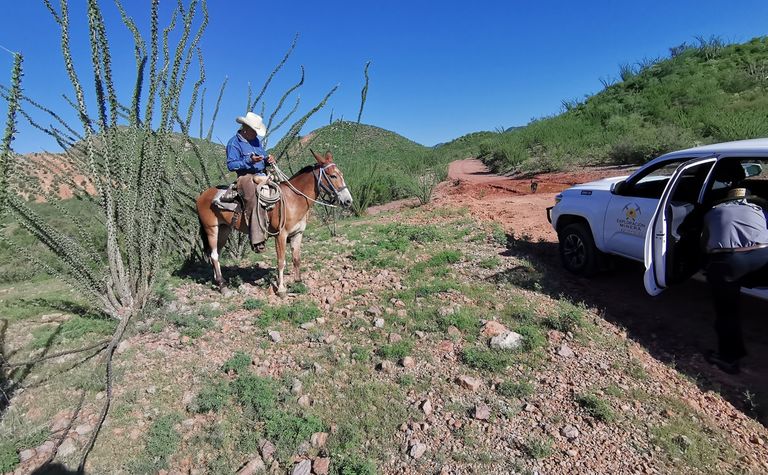 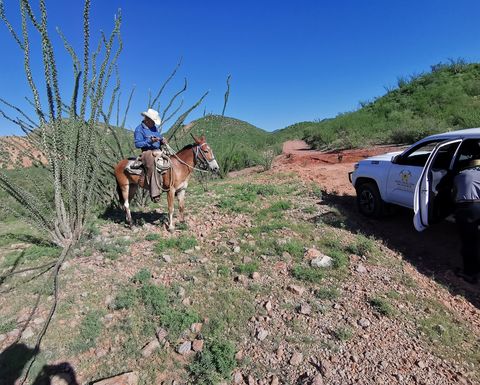 Under the deal Riverside announced yesterday, Hochschild's Mexico subsidiary can earn an initial 51% of the junior's Los Cuarentas gold-silver project in Sonora by spending US$8 million on exploration within five years.

Riverside had reported samples of up to 18g/t gold from the past-producing property in April.

Hochschild can earn a further 24% by spending another $3 million on exploration and delivering a feasibility study.

Riverside would then have the option to sell its remaining interest for $20 million while retaining a 1% net smelter royalty.

It would remain project operator for at least the first two years.

The pair earlier had a three-year alliance, struck in 2013, regarding gold-silver exploration in western Sonora.

"We both see significant discovery potential at Los Cuarentas and our team is keen to get going in the field with safe, cost-effective exploration work to test a series of drill targets in short order."

Riverside said it was granted drill permits for the project, which lies 17km from SilverCrest's high-grade Las Chispas deposit and 15km from Premier Gold Mines' Mercedes operation, in April.

Los Cuarentas had produced more than 100,000 ounces of gold from historical mining operations in the 1950s, Riverside said.

The project generator said on Monday it had entered the second year of a two-year, US$2 million exploration financing agreement with BHP in Sonora's copper belt.

It's also planning to spin out its Peñoles gold-silver project in Durango state into Capitan Mining.

Riverside had plus-$2 million in cash, according to a presentation this month.