Gold Terra to earn into ground next to former Newmont mine

Gold Terra Resource Corp says it’s entered an agreement to earn up to 60% of Newmont’s holdings next to the former Con mine in Canada’s Northwest Territories. 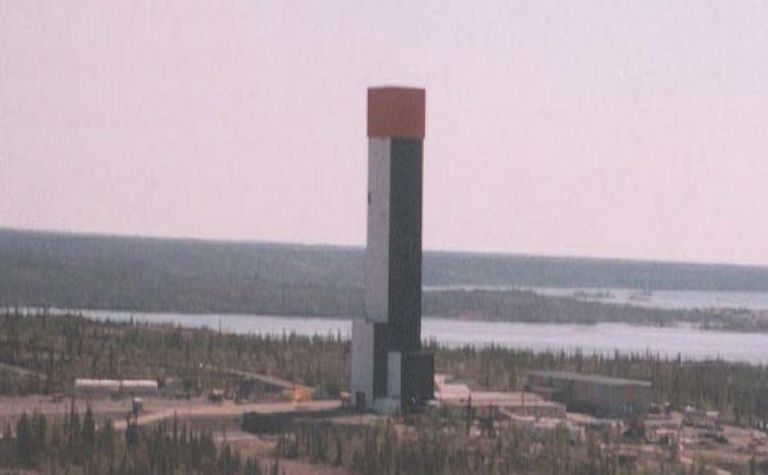 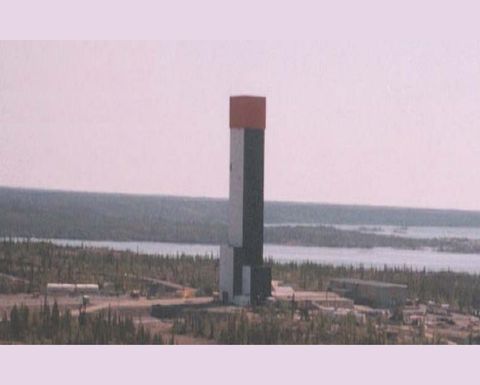 The iconic Robertson headframe at the former Con mine in Canada’s NWT, which was demolished in 2016

The junior has the nearby Yellowknife City gold project and is hoping to re-establish the area as one of Canada's premier gold mining districts.

Con was the first gold mine in the NWT and was closed in 2003 by Miramar Mining, which was acquired by Newmont in 2008.

Gold Terra said under the deal, it could earn an initial 30% of certain claims and leases next to the former Con mine by spending C$3 million on exploration over three years.

The parties would then form a joint venture and Gold Terra could earn a further 30% by sole-funding expenditures and completing a prefeasibility study, outlining a 750,000 ounce gold resource on the property, and a combined 1.5 million ounces on both the property and its claims in the area.

Newmont would then have a "one time" back-in right to earn back 20%, which would be triggered by the discovery of at least 5Moz on the Newmont exploration property.

"Our agreement allows Gold Terra to better explore the southern extension of the prolific Con mine, where approximately 5.1 million ounces of gold was produced from the Campbell Shear between 1946 and 2005 at a grade of 15g/t, and over widths of up to 100m," he said.

The company planned to start a drilling programme by year-end on the Newmont exploration property.

It had closed a bought-deal financing in July at 30c per share and 41.5c per charity flow-through share for gross proceeds of $7.13 million, and started a 10,000 drilling campaign at Yellowknife City in August.