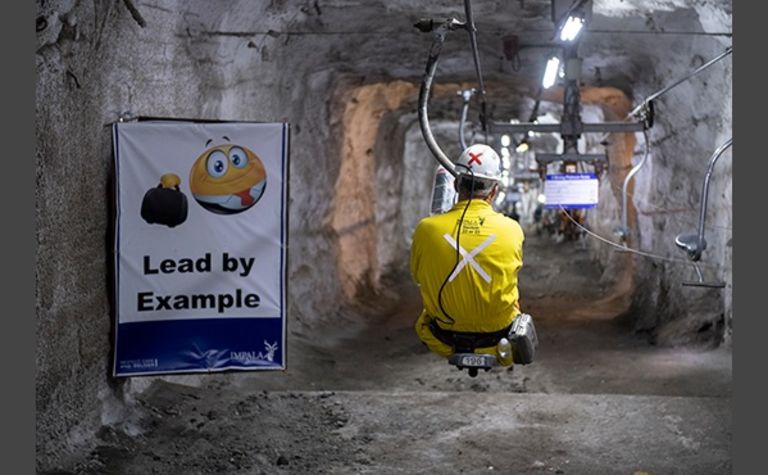 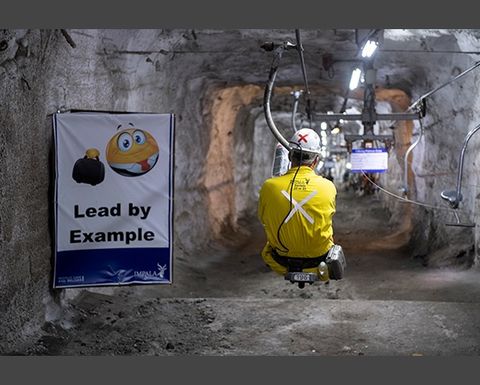 Implats is taking a bigger stake in RBPlat

Implats said yesterday it had concluded agreements to acquire a further 4.86% stake in RBPlat, then a further 2.56% today.

Along with its now slightly amended deal announced earlier this week to acquire circa 24.5% from institutional investors, this took its holdings to about 31.94%, Implats said.

Implats had announced a firm intention to make an offer for RBPlat at R150 per share, picking up from talks between the pair a month ago - although these had seemed derailed when RBPlat's largest shareholder withdrew its support for an Implats deal and sold its circa 33% stake to Northam Platinum.

Implats has slightly tweaked the conditions precedent to making an offer, including a reference to any 15% drop in RBPlat's production output or 20% fall in free cash flow for any rolling three-month period.

Implats said it removed 5(a)(iv) and (v) "in their entirety", had notified RBPlat's independent board of the amendment and said the Takeover Regulation Panel had given its consent.

RBPlat said earlier this week it did "not express any view or recommendation on the merits of the offer at this stage".

Implats has said it might acquire more RBPlat shares while the offer remained open.

Another investment for Davis' Vision Blue