US government mandate to support nickel and zinc production

The US government has updated its list of critical-mineral commodities that deemed key to national security and the economy, including nickel and zinc for the first time. 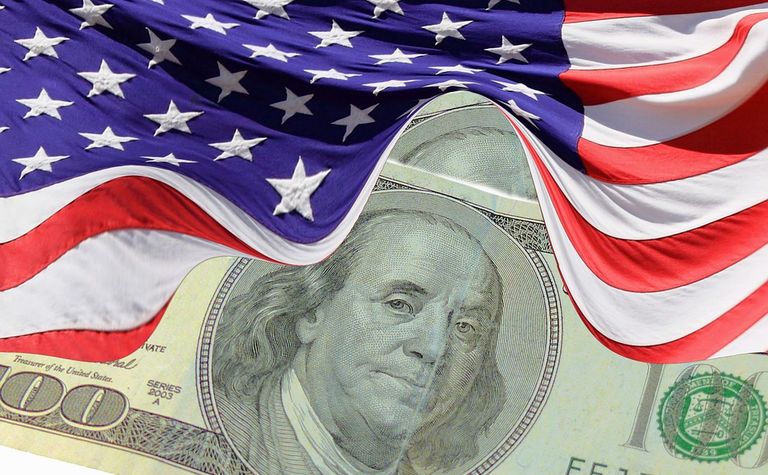 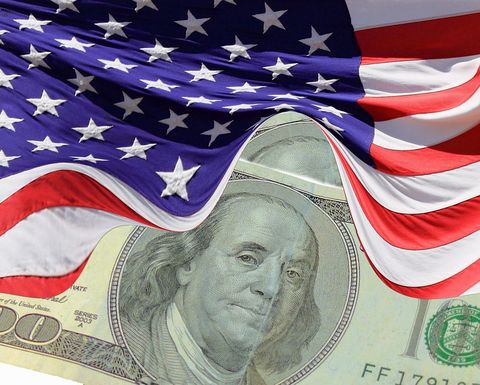 The latest list, released by the United States Geological Survey, contained 15 more commodities than the first list of critical minerals, which was created in 2018. The list has been officially updated after draft proposals were issued in November.

The list is designed to act as a trigger for government initiatives to improve domestic production, and diversity of supply, of key mineral. In practice this could unlock government support for junior minors and refining businesses in the US.

The 2022 list added nickel and zinc to the catalogue, while helium, potash, rhenium and strontium were removed. The new list also included aluminum, cobalt and rhodium. It also split the rare earth elements and platinum group elements, including platinum and palladium, into individual entries.#

The division of rare earth elements into separate categories underpins the US government's particular focus on increasing domestic production of the magnet rare earths, which include neodymium and dysprosium.

Zinc was added because of the increasing concentration of global mine and smelter production.

Copper was not included on the new list because of domestic US production of the metal.

"USGS data collection and analysis scans the horizon for emerging issues in crucial supply chains, and every three years identifies the nation's current vulnerabilities to potential disruptions," the agency said.

The latest list was created based on directives from the Energy Act of 2020, which indicated that at least every three years, the Department of the Interior must review and update the list of critical minerals.

Critical minerals are defined by the USGC as serving an essential function in the manufacturing of a product, the absence of which would have significant consequences for the economy or national security.

US import reliance and the concentration of mining and mineral processing have all continued to increase, supply chains have become much more global, and vulnerabilities resulting from trade tensions, pandemics, and other concerns are increasingly apparent, the USGS said.

Helium, potash, rhenium, and strontium have been removed from the list.

Bandits hit Mexican mine for a second time