Track emerging trends and changes in the mining finance landscape along with investor attitudes in the Global Finance Report by Mining Journal Intelligence. 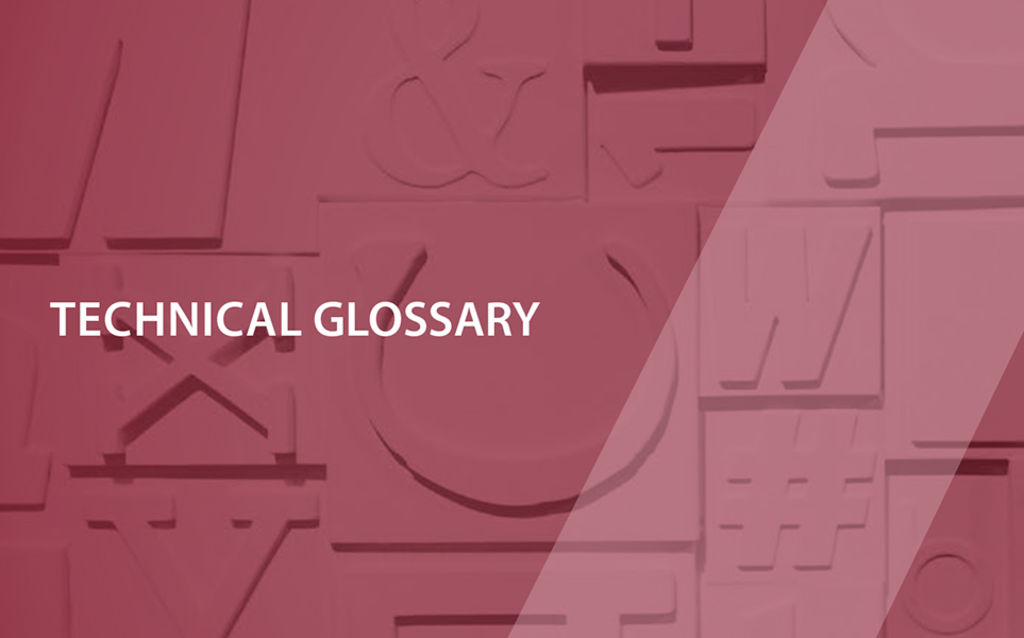 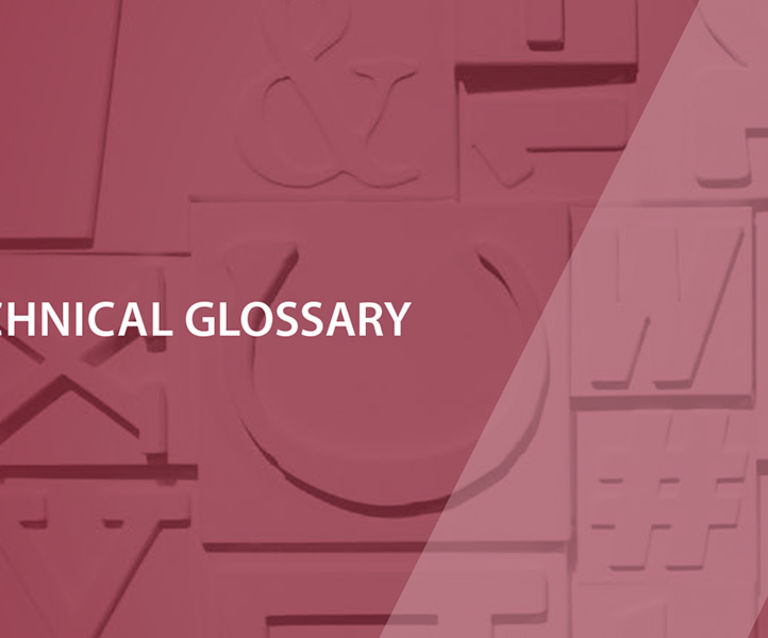 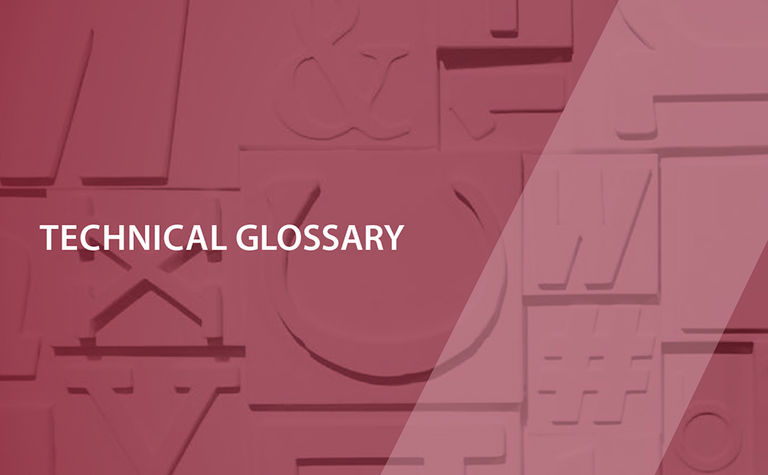 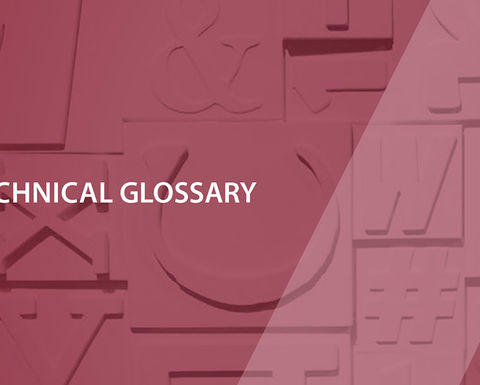 This section reflects on the type of technical information that is expected to be available to support the various forms of funding available to mineral developers from the mining finance community. There is broad acknowledgement that the nature of the technical information available largely follows the development status of the mineral assets, and accordingly is largely independent of the nature of funding/financing options pursued.

To this extent, this section largely differentiates on the type of funding sought and how the level of technical information available is incorporated into various key supporting documentation required for the funding process.

As discussed in the previous section, sustainability has become a key factor influencing capital allocation. Financial institutions are assigning much weight to ESG in decisions relating to funding. Preference is being given to projects and operations that have negligible permitting and compliance risks. Coupled with this, the holding company is expected to be committed to sustainable corporate governance, be honest and clear about their ESG risks, and to show they have a way forward to address the risks.

Debt financing is largely available to mineral properties, which have attained the most advanced stages of project development; specifically, development properties and operating mines, which encompass both greenfield projects and brownfields expansions. The finance facility provided is typically underpinned by the projected future cashflows supported by a FS and ESIA or detailed life-of-mine plan for a development property or operating mine respectively.

For development properties, the supporting feasibility studies are generally required to conform with ‘bankable standards'. Similarly, the ESIAs and environmental and social management systems (ESMS) are required to conform with international ESG standards specified by the development financiers. Best known among the latter standards are the IFC Performance Standards. Development financiers may however apply numerous additional standards.

A further consideration is the typical requirement by the lenders to mandate specific advisors to complete due diligence in support of the funding decision. Typically this requires the developer (also referred to as the ‘sponsor') to facilitate the appointment of an Independent Engineer (IE) whose responsibility is to both verify and validate the underlying technical and economic assumptions included in the FS and reflected in a base case sponsor's financial model.

This process typically culminates in the authoring of an Independent Engineers' Report (IER) and establishment of a base case lender's financial model following the inclusion of appropriate adjustments and modifications as deemed appropriate.

A further key consideration is the identification of conditions precedent (high risk of occurrence and impact on economic performance) and conditions subsequent (generally required in respect of compliance and reflecting limited economic impact), which may be reflected as technical considerations in the ‘term sheet' that forms the basis of any project finance facility provided to the sponsor.

Collectively these are also referred to as financial covenants, which are generally integrated into the term sheet and form the basis for which the project may be considered to be in default under specific scenarios.

Following financial completion, processes are established for on-going monitoring whereby the IE is required to monitor (through physical inspection and desk top reviews) the performance of the project through final engineering design, construction, physical completion, start-up and attainment of name-plate capacity.

In order to access the equity capital markets, various international stock exchanges have incorporated within the relevant listing requirements, rules and guidelines pertaining to the publication of technical documentation, termed Competent Persons' Reports. These range from those which are mandatory, prescriptive and compulsory in nature such as the NI 43-101 Technical Report (required by Canadian securities commissions) to general guidelines established by the European Securities and Markets Authority (ESMA) and adopted by all European stock exchanges.

Similar general guidelines to that developed by ESMA are also in place for the Johannesburg Stock Exchange, the Hong Kong Stock Exchange and others, notably that recently adopted by the Australian Securities Exchange.

The requirement to produce such a report is generally triggered by a significant event, such as initial public offering, private placement, acquisition, merger or release of significant technical information to the market. Regulatory authorities may also, in certain instances, assess transactions by a materiality test, relating the value of that proposed to market capitalisation or percentage increase in mineral resource and ore reserve declaration. The results of such an assessment, including consideration for the class of investor (qualified buyers or public offering), assist in deciding the required documentation.

A further consideration is the requirement for certain exchanges to insist that the authors of such reports are independent of the issuer, and to this end tests are also normally applied to assess independence.

Whilst not always the case independence, has however, become on-market practice with respect to prospectuses and offering circulars.

Certain securities commissions and stock exchanges appoint independent technical readers to assess the quality and compliance of technical documents as part of the regulatory review process. In the case of Canadian securities commissions, the regulator may in certain instances periodically review submissions subsequent to disclosure; however, this is generally limited to the release of significant technical information to the market as opposed to transactions requiring shareholder approval.

Guidance regarding the technical content of such reports ranges significantly. It is important to note that whilst the mineral resource and ore reserve reporting standards are embodied within the listing requirements, these standards generally do not make explicit reference to any requirement for detailed reports and therefore, the relevant authorities have sought to define these separately and typically comprise:

For certain stock exchanges, the regulatory authorities specify instances where an independent opinion expressed through a ‘fair' and ‘reasonable' test is a mandatory requirement - as exemplified by the role of the Independent Expert (authored by licensed financial advisors) and the Specialist Technical Reports (authored by Competent Persons) on the Australian Securities Exchange.

The ultimate purpose here is to translate the ‘technical value' defined by the Competent Person to a ‘market value' determined by a recognised expert and often expressed as a value per share. This is then compared with that proposed by the company which forms the basis of the fair and reasonable opinion.

1 Generally, the ESIA legislation in most countries uses the term "environmental impact assessment (EIA)", with the word ‘environment' referring to the social, physical, and biological surroundings of the project. International standards have added the word ‘social' to the term "EIA", creating the term "ESIA", because the social dimension was often neglected by EIA practitioners and regulatory authorities in the past

Executive summary: The full findings of the report synthesised to brief the industry on the financing landscape and how it looks moving forward.

Stock market comparisons: In-depth survey-based analysis around the credentials and regulation of the four exchanges most relevant to the mining sector.

Alternative finance solutions: Explore private equity, royalty and streaming approaches in the next phase of mining funding based on exclusive interviews with leading alternative financiers.

Investor sentiment: Results from our global survey of institutional and retails investors gauging attitudes towards investing in the mining space.

Executive summary: The full findings of the report synthesised to brief the industry on the financing landscape and how it looks moving forward.

Stock market comparisons: In-depth survey-based analysis around the credentials and regulation of the four exchanges most relevant to the mining sector.

Alternative finance solutions: Explore private equity, royalty and streaming approaches in the next phase of mining funding based on exclusive interviews with leading alternative financiers.

Investor sentiment: Results from our global survey of institutional and retails investors gauging attitudes towards investing in the mining space.

A comprehensive review of the financing landscape for resources companies. 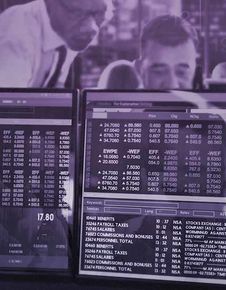 2018 EDITION: A comprehensive annual review of mining risk, including a jurisdiction-by-jurisdiction ratings system and an assessment of general business and operating risks and trends. 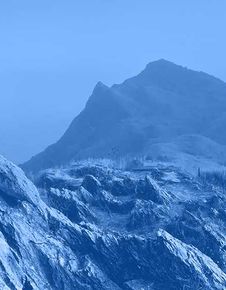 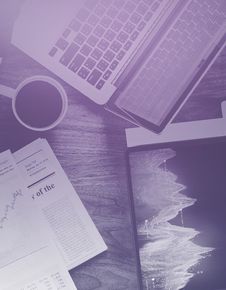 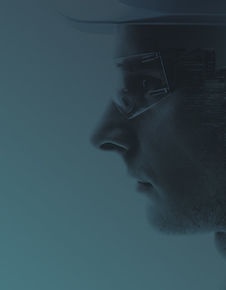