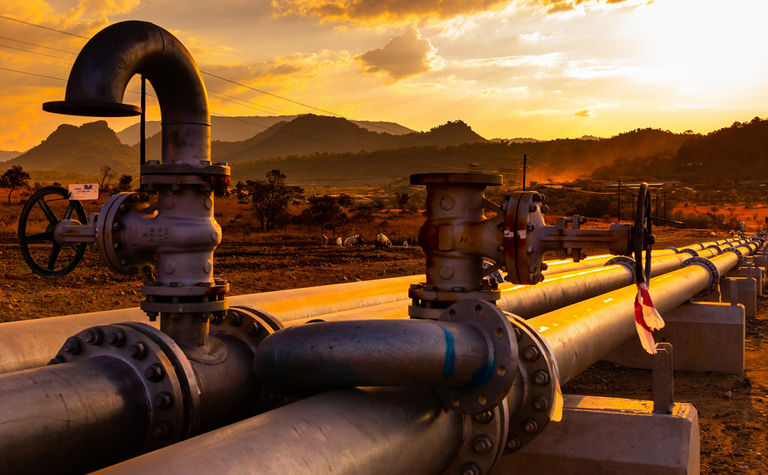 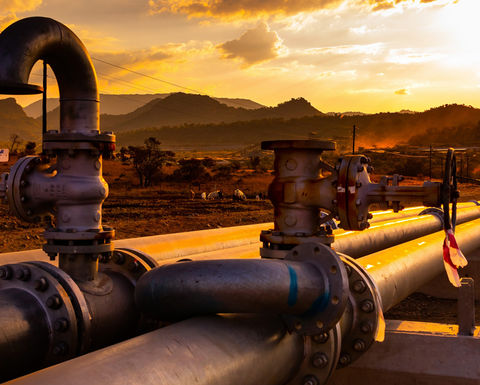 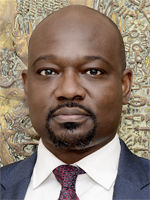 The consensus definition of infrastructure in mining is obsolete. The construction of deep-water ports, road and rail networks, access to power and water, are all key items to building mining projects. But these ‘big ticket' items are only a short part of a growing list of what is real infrastructure.

Projects under construction, including Rio Tinto's Oyu Tolgoi copper project in Mongolia and the Zhaitem zinc mine in Kazakhstan, through to the conceptual Simandou iron ore project in West Africa, the largest untapped iron resource in the world, are vast projects and are entirely conditional on development of infrastructure, which are in some cases would account for a meaningful proportion of the annual GDP of some of these emerging economies.

However, infrastructure is far beyond providing the ability to mine, process and evacuate the mining product to market. The looming issues in today's connected world centre around the legacy not only of the host country, region and the local populations where the mine is located, but also the legacy of the infrastructure post mine closure, bringing diversified infrastructure ecosystems into the equation.

The reality is that the majority of new mines coming on stream in the world at the moment tend to have reasonably short mine lives - for instance, IAMGOLD did a recent study that gave the average new gold mine a life of only 12 years - a quarter of a generation.

During the life of mine, however brief or long it is, local and regional communities tend to benefit from the multiplier effect from the mine and its workforce, where suppliers of goods and services, as well as the ecosystems around these stakeholders, all benefit from when mining is active. 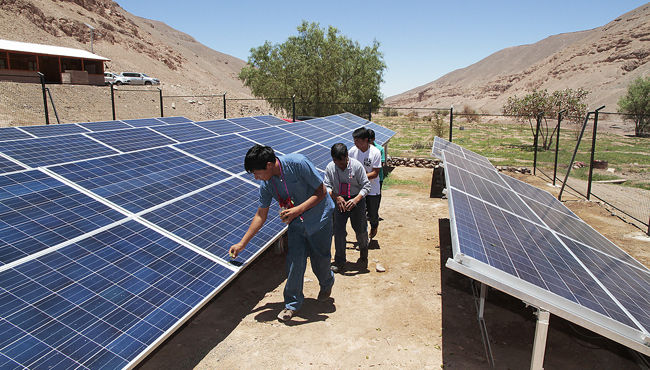 Increasingly, at regional and even national government level, the question of ‘life after mining' is becoming more and more important, with miners needing to disclose significant amounts of detail in their respective sustainability reporting.

From the perspective of the role investors must play when looking at sustainability - particularly the development banks including Africa Finance Corporation, which prioritises sustainability as a core driver of its investment policy - the question of building and then maintaining infrastructure is a critical part of the investment decision. Indeed, a lack of sustainability will make a mining project ‘uninvestable' way before any ground is broken on the project.

The key is having the final closure phase of the mine and what happens thereafter in the forefront of planning when implementing the very first phases of the development for mine infrastructure. This would include the ability to equip and train local construction companies to build the required infrastructure, building intellectual capital and skills bases locally, which in turn allows such businesses to grow their portfolios to include other projects in the region, with success leading to greater value being generated, including the lowering of costs for investors.

Training and upskilling are vital parts of the building of infrastructure, as is product beneficiation, and will increasingly play a more central role in the infrastructure solution. It is the interplay of these key elements within a modern ecosystem that now defines infrastructure as a concept.

A part of sustaining infrastructure that is gaining significant momentum is the focus on beneficiation. As an example, in 2017 over 60% of goods exported out of Africa to Europe were primary goods, which not only included mined ores but also crude oil, food stuffs and other raw materials. In that same year, over 70% of European exports to Africa were manufactured goods, with a significant proportion having been made out of African raw materials.

This translates into a deep value deficit for Africa with Europe. The benefits of being able to not only harness the production of Africa's natural resources, but also to beneficiate those raw materials into higher value goods, and for such goods to be competitive in the global market, is an essential part of developing sustainable economies. Developing infrastructure that is capable of delivering such beneficiation needs to be included in the plans for the building of any new mines.

An example is bauxite - the key ingredient to the manufacturing of aluminium, the most widely used non-ferrous metal in the world - which demonstrates the dramatic difference in the ‘value add' of beneficiation.

One of the biggest global exporters of bauxite is Guinea, West Africa, which has approximately 30% of known global reserves beneath its' feet. Though the spot price for bauxite has varied between $40-42 per tonne in 2019, the price of aluminium has been between around $1,750-1,950/t.

To produce a tonne of aluminium, two tonnes of bauxite are needed through a process that includes grinding, digesting and the applications of a combination of heat and pressure to manufacture the shiny and flexible metal. The process of producing aluminium is relatively straightforward, with little technological ‘know how' needed, and so the biggest brake for many countries such as Guinea is the cost of building and maintaining the power generation infrastructure needed to build a smelter, which absorbs vast levels of energy.

With the abundance of bauxite in Guinea and the potential to link up a series of deposits throughout the country, the linking of an infrastructure solution would be essential should Guinea want to make this beneficiation step, not just in terms of a smelter, but all of the ecosystems which go with a new industry such as that focused on the production of high value aluminium.

One of the most important legacies mining infrastructure can leave is the delivery of cheap and sustainable power. Power is the single-most important input to improving education and upskilling the working population, if considering the need for light as well as everyday usage such as cooking, pumping of water, and other essential life inputs.

A large proportion of mines are located in remote areas, often not having access to grid electricity, which has meant that building power-generation capacity is a key part of the infrastructure component. Most of these mines will use carbon-based fuel to power their plants, exposing the power plant to the volatility of commodity pricing, as well as increasing the environmental impact associated with carbon emission.

The industry, as a whole, has begun to see a significant fall in the price of renewable energy solutions.  Solar, wind, geothermal and other renewable sources of energy are becoming more common with mines in remote places.

Antofagasta has built to date over 190MW of installed solar power capacity for its mines in Chile, whilst IAMGOLD has delivered a 15MW solar plant to its Essakane gold mine in Burkina Faso, lowering costs and delivering tangible benefits to all their respective stakeholders.

Technological advances in not only power generation but also the storage of electricity is increasingly making such power sources much more viable, allowing communities to benefit from ultra-cheap power 24 hours a day - long after the mines have closed.

In conclusion, building a railway or a port is no longer sufficient in ticking the infrastructure box. It is about maximising the project development pipeline, which in turn generates co-dependencies within these ecosystems to build a sustainable environment long after the mine has closed.

In poorer countries, such an approach tends to overcome the frequent lack of government capacity in finance, technical skills, and can alleviate economic, social and environmental risks to the benefit for all stakeholders.

The definition of infrastructure has changed for good and we all need to adapt accordingly to this new ecosystem paradigm.

The way we establish infrastructure in emerging economies will increasingly dictate project approval...