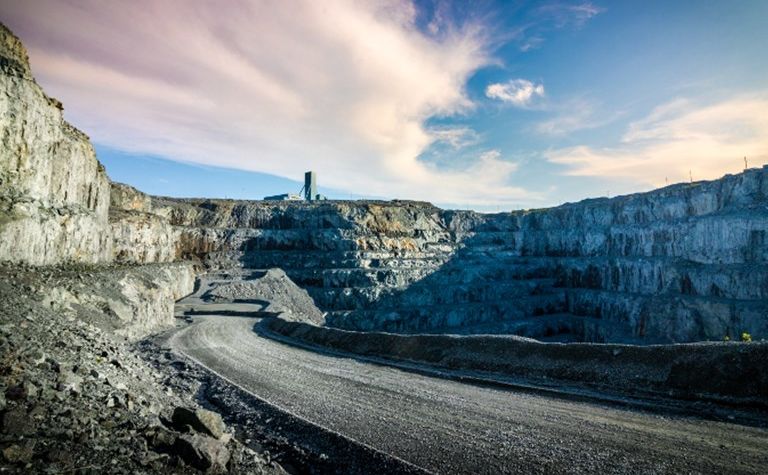 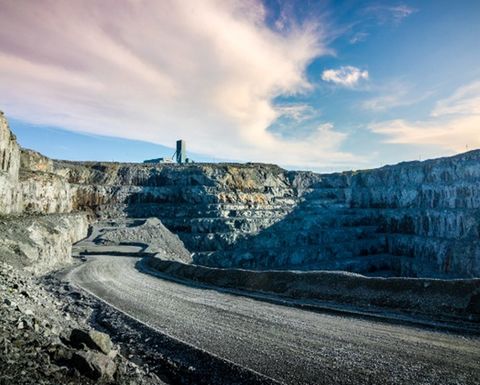 The move will accelerate Implats' geopolitical diversification after the Johannesburg-based company maintained an exploration presence in Canada for the past two decades.

Lac des Iles is a low-cost PGM producer, which is fully mechanised with a low labour complement.

"The ability to acquire NAP and deliver on its medium-term production plans and exploration potential is an exciting development for our group," said Implats CEO Nico Muller. "Ownership of NAP will accelerate our progress against a number of key strategic imperatives."

He added in an analyst conference call it was Implats' view that the palladium market would remain in a structural deficit in the medium term, which should lend "considerable support" to 'stronger-for-longer' pricing.

Implats has turned an operational corner in recent quarters with the restructuring of its Impala Rustenburg operation, as well as other cost savings, which are expected to dovetail into higher PGM prices and lift free cash flow further.

The transaction diversifies Implats' production base geographically and operationally with assets on the western and eastern limbs of the Bushveld Complex in South Africa, on the north and south of the Great Dyke in Zimbabwe and now North America.

NAP CEO Jim Gallagher said the transaction delivered "attractive value" for shareholders and represented the culmination of five years' work to realise the potential of the company's assets. "We have successfully established Lac des Iles as one of Canada's largest, lowest-cost and safest underground mines, producing a metal that contributes to a cleaner global environment."

NAP's board of directors has unanimously approved the transaction. Brookfield has also agreed to the deal. Under the terms of the deal, the acquisition will need at least two-thirds of the votes cast by the NAP shareholders at an upcoming special meeting.

News of the deal did little to sway NAP's Toronto-quoted stock (TSX:PDL) on Monday, which at C$19.60 was still trading at nearly double its value a year earlier. The company has a market value of US$864 million.

The Johannesburg-listed shares of Implats (JSE:IMP) closed 1% higher on Monday at R104.27, which gives the company a market capitalisation of R79.62 billion (US$5.25 billion).