Developer Ivanhoe Mines has confirmed three people died and one employee was expected to recover after an accident at its Platreef development project in South Africa. 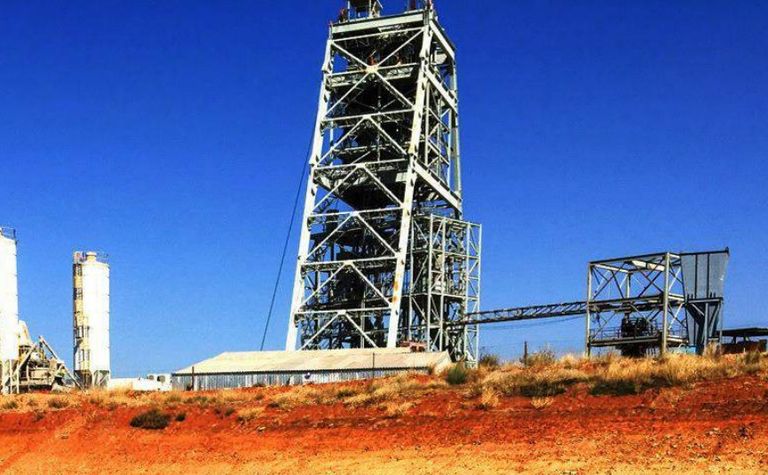 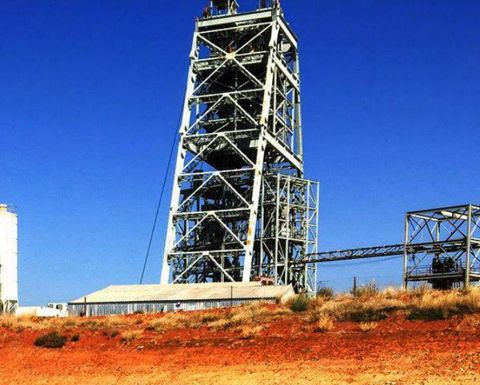 The Shaft 1 headframe at Ivanhoe’s majority-owned Platreef project in South Africa, pictured in May

The company had reported the fatal accident last Monday, saying a kibble bucket had fallen down Shaft 1 and struck the northern side of the working platform, where four employees were conducting routine water-pumping activities.

At the time, it said one employee was rescued, two had died but could not be recovered as the conditions were too hazardous and a fourth miner was missing.

The rescued miner had been airlifted to hospital in Johannesburg and was expected to make a full recovery, Ivanhoe said on Friday.

"We are all terribly saddened by this tragic accident," president and CEO Marna Cloete said.

"The safety and well-being of our employees is our top-most priority and we will work closely with the authorities to investigate this accident fully."

Development activities were suspended pending an investigation and until safety could be assured.

Ivanhoe said its 64%-owned subsidiary Ivanplats was assessing the extent of the damage and the work required to ensure the shaft could resume normal operations in a safe manner.

Ivanplats had successfully completed sinking Shaft 1 to a final depth of 996m below surface in June.

Ivanhoe co-chairman Robert Friedland said at the time the company was exploring "near-term development pathways" for Platreef, to expedite production at the high-grade platinum group metals, nickel and copper discovery.

The company is also developing the Kamoa-Kakula copper project and redeveloping the Kipushi mine through separate joint ventures in the Democratic Republic of Congo.

Will zinc be our saviour?