London-based EVRAZ has issued a statement denying that it has supplied products to the Russian military which may have been used for “military purposes”, the company said 21 July. 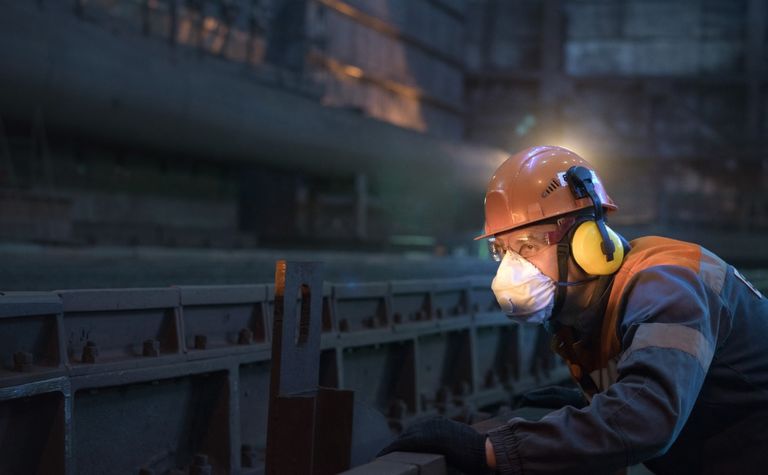 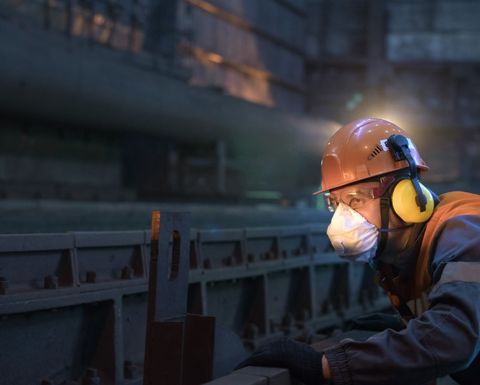 "Suggestions about potential use of EVRAZ's steel, vanadium and other products for military purposes indicate not only the misunderstanding of steel industry's base principles, but the lack of knowledge about EVRAZ's product range as well," the company said.

EVRAZ's listing on the London Stock Exchange was suspended on 10 March pending forthcoming sanctions on the company related to Russia's 2022 invasion of Ukraine. The company was subsequently sanctioned by the UK on 5 May.

The UK's statement of reasons from the time said that the multinational steel manufacturing and mining company was obtaining a benefit from or supporting Russia by carrying on business in sectors of strategic significance.

EVRAZ said 21 July that it supplies products to Russian infrastructure and construction sectors for civilian use only.

The Organized Crime and Corruption Reporting Project on 20 July said the EVRAZ group of companies supplied Russia's National Guard and provided steel and explosives products to weapons manufacturers that supply the country's military.

"For example, Evraz ZSMK (Consolidated West-Siberian Metallurgical Plant), received over $2.8 million between 2015 and 2018 to deliver toluene, an oil and coal product that is used in explosives, from a state-owned factory that produces ammunition and industrial explosives," OCCRP said.

"In 2018, Evraz NTMK (Nizhny Tagil Metallurgical Plant) provided $1.4 million worth of steel to Uralvagonzavod, a Soviet-era factory that makes battle tanks and other transport machinery like freight train cars.

"In 2016 and 2017, the Evraz subsidiary also supplied the factory with $227,000 worth of vanadium slag, which is used to strengthen steel in the manufacture of weapons," it added.

OCCRP noted, however, that it's difficult to definitively link suppliers of the government's raw materials to the tanks and bullets used by Russian soldiers in Ukraine. And even establishing which companies are supplying products and services that "may" support military action is "no longer possible" following the introduction of a law earlier this year.

"In January, the Russian government banned the publication of any state procurement contracts related to national security and defense. And this month, the Russian parliament passed a bill that requires companies like Evraz to provide supplies and services to the military, citing increased demand because of the war in Ukraine and the dwindling supply of materials available due to sanctions," it said.

Russian oligarch Roman Abramovich is a major shareholder of EVRAZ.

EVRAZ had been trading around the £6 (US$7.18) mark up until 13 January. By the time of its suspension from the LSE in March, it had fallen to about 81p.