Mantashe to replace Zwane as SA mine minister

South Africa has a new minister of mineral resources in the form of former union boss and national chairperson of the ruling ANC party Gwede Mantashe. 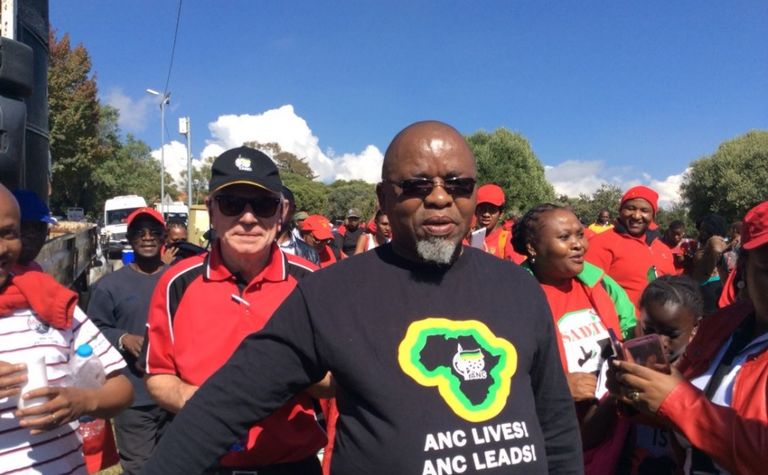 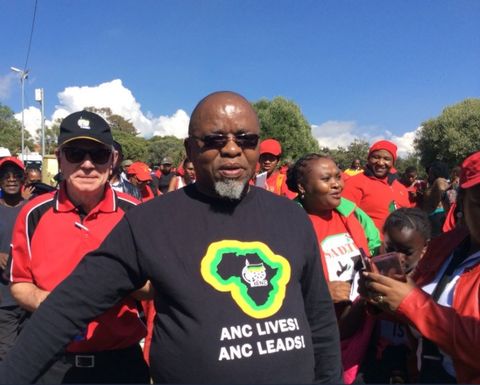 President Cyril Ramaphosa announced his new cabinet on Monday night, with former National Union of Mineworkers secretary general Mantashe one of the surprises.

Mantashe, once a miner himself, co-founded and became the chairperson of the Witbank branch of the NUM and then worked his way up to regional secretary and a number of other posts until eventually becoming secretary general.

He was also the first trade unionist to be appointed to the board of a listed mining company (Samancor) in South Africa in 1995.

The country's mining industry will probably be pleased to no longer have to deal with previous minister Mosebenzi Zwane, the champion for the unpopular new mining charter, which caused shockwaves when it was unveiled in June last year and has been under litigation until last week.

South Africa's Chamber of Mines, which had previously called for ethical leadership of the mineral resources ministry, welcomed Mantashe's appointment, as well as the appointment of Nhlanhla Nene as minister of finance, Pravin Gordhan as minister of public enterprises and Jeff Radebe as minister of energy.

It described Mantashe as a "man of integrity and dignity", who has "a sound and fundamental knowledge of the industry he will lead and enable".

"He is a person with whom our industry has long held a constructive and respectful relationship. He is an extremely tough negotiator, demonstrated both during his time as general secretary of the NUM and in his subsequent political positions. We look forward to the many engagements with him that doubtless lie ahead," the chamber said.

The NUM also welcomed Mantashe, pledged to support him and urged him to carry out his role without any bias or favour to the union.

"We hope the department will be resuscitated by the new minister and serve all the stakeholders in the mining industry, including rival unions," NUM deputy general secretary William Mabapa said.

He added that the NUM was "very happy that the former minister Mosebenzi Zwane has finally been removed", and described the cabinet reshuffle as "a blessing in disguise".

Ramaphosa said in his speech on Monday night that the cabinet changes had taken into account the "need to balance continuity and stability with the need for renewal, economic recovery and accelerated transformation".

He said the changes were intended to ensure the government was "better equipped to implement the mandate of this administration and specifically the tasks identified in the state of the nation address (SONA)".

In his recent SONA, the president pledged to work with companies, unions and communities to grow the mining sector, attract new investment, create jobs and set the industry on a new path of transformation and sustainability.