Mining heavyweights say they will continue to push for “meaningful changes” to the proposed mining code in the Democratic Republic of Congo but have said they were unable to deal with key issues during discussions. 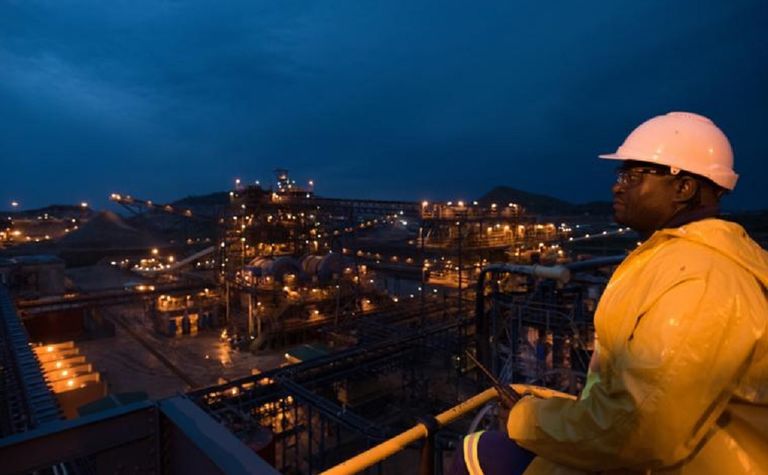 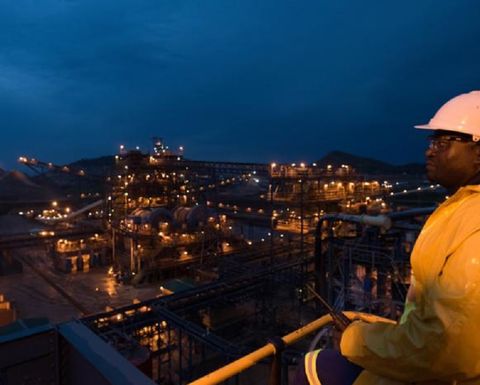 A mining industry group said yesterday the commission appointed to draft regulations to effect the 2018 code had officially completed its work.

The group said it had "participated actively and influenced a number of the regulations" in the process.

However it said it could not deal with key issues, including rights vested under the former code, because the commission's terms of reference were restricted to the regulations.

The group said it was still waiting for a formal response to its proposal, submitted in March, regarding honouring the rights and suggesting a sliding scale on royalties.

It said the commission would report back to the mines minister who would work with the inter-ministerial commission ahead of presenting it to the DRC government for approval.

In the statement, the representatives said they would "continue to engage with government at all levels", as well as with the influential Civil Society (a member of the Mining Code Revision Tripartite Group) and remained hopeful that meaningful changes could still be made to the code.

The group warned again that "flaws" in the current provisions would immediately cause numerous practical and legal problems, which would have a negative impact on the development of the DRC's mining industry as well as the country's long term economic prospects.