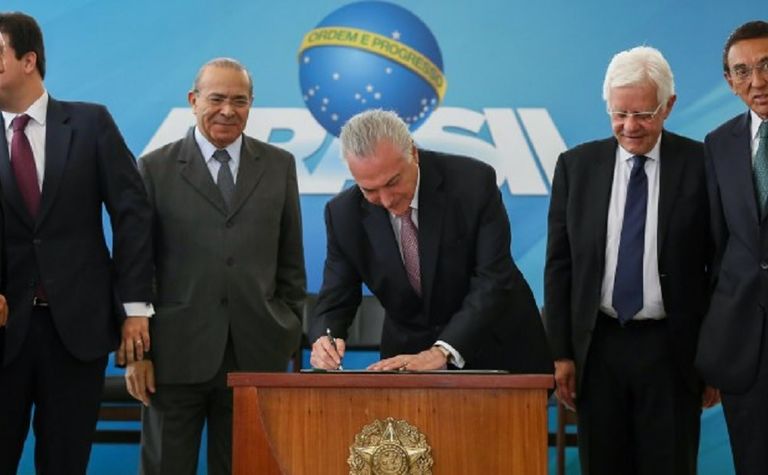 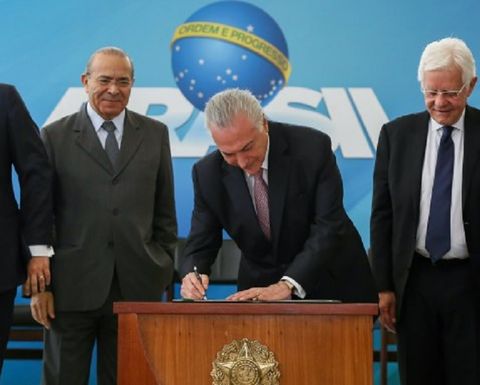 "The mining code has been modernised and reflects the best international practices, as well as improving legal certainty," he said in a translated tweet, "which helps to attract more investments and jobs for our country."

He said sustainability was a key focus and the obligation to rehabilitate degraded areas was more stringent.

"This is a reformist law that gave meaning, significance and substance to a very important sector that has done so much for the development of our country," he said.

Reuters reported the first decree would bypass Congress and make similar changes to the code to those proposed last year that had failed to pass the legislature.

The second decree implements the rules passed by Congress last year on the collection and redistribution of royalties, the wire service said.

Under the changes, non-producing municipalities that were impacted by mining-related transportation, shipments and industrial facilities, would receive 15% of the compensation.