Takeover target Centerra Gold (TSX:CG) says it has again agreed with the Kyrgyz Republic government to extend the “first longstop date” under the agreement struck in September designed to end a long-running dispute over its flagship Kumtor gold mine. 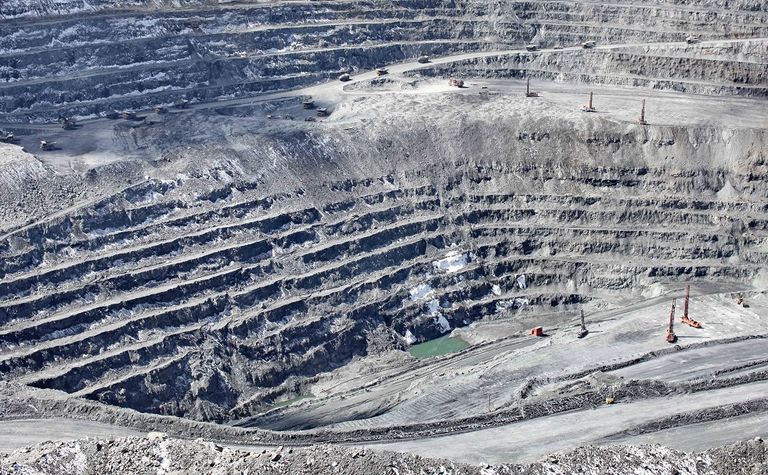 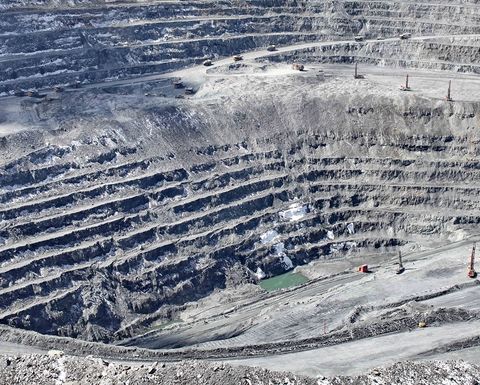 The first longstop date was originally April 20 and was the date all conditions precedent to completing a strategic agreement were to be satisfied.

Under the September deal, Centerra was to pay close to US$60 million into government-administered environmental and health funds, in return for an end to existing arbitration, and guarantees of no future blocks on money transfers plus free movement for Centerra employees.

The company first announced the longstop date was extended in April, noting at the time that despite the government suddenly being dismissed it was hopeful of ensuring the future of its Kyrgyz operations.

Centerra said the deadline had been extended again last month to June 22 and said at the time it had met with new Prime Minister Muhammedkaliy Abilgaziyev.

Yesterday it said the deadline had been pushed back to July 23 "by agreement of all the parties".

"The company continues to work with the government of the Kyrgyz Republic to ensure the satisfaction of the remaining conditions precedent to completion of the strategic agreement, including the termination of certain legal proceedings and receipt of finalised land use certificates," Centerra said.

Media reports had surfaced earlier this month indicating Abilgaziyev was considering submitting proposals to parliament over the previous administration's agreement with Centerra.

Mining Journal is again running its World Risk Survey as part of its World Risk Report, which is aiming to provide risk ratings for more than 100 jurisdictions worldwide. To contribute to this research and rate one or more jurisdictions, please click here to take the survey, which closes on June 22.

Pair yet to satisfy conditions precedent to 2017 agreement