Junior explorer and project developer Copper Mesa Mining (formerly Ascendant Copper) of Vancouver has agreed to accept a US$20 million final settlement agreement in its dispute with the Ecuador government. 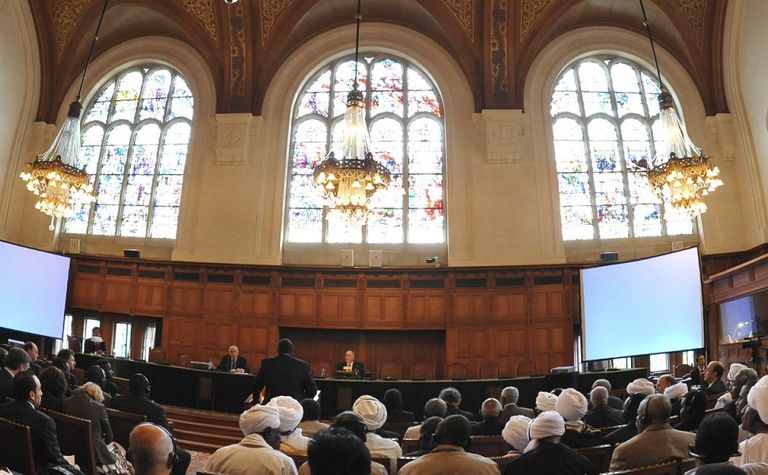 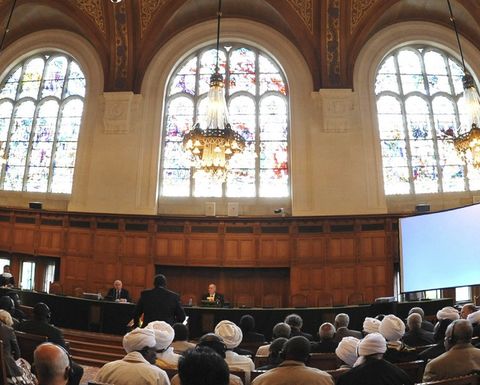 The Permanent Court of Arbitration in The Hague, Netherlands

Ecuador had effectively expropriated the company's Junin project in January 2008, when it adopted a new mining mandate that placed a moratorium on all mining and related activities. Government nullified the company's title to the Junin project on the basis that the company had failed to file an environmental impact study for drilling.

The company had subsequently filed for international arbitration in the Netherlands and in the US.

A March 2016 Arbitral Tribunal of the Permanent Court of Arbitration in The Hague released its ruling and award in relation to Copper Mesa's claims against Ecuador, awarding the company damages of US$19.45 million plus pre- and post-award interest. However, the company has now agreed to compromise on its claims for interest in order to avoid the costs of further litigation relating to the enforcement of the award, it said Thursday.

Under terms of the binding settlement, both parties have agreed to withdraw pending proceedings in the Netherlands and the US regarding the award. The company's petition before the US District Court for the District of Columbia to obtain confirmation, recognition and enforcement of the award will be dismissed if the final payment due from Ecuador is received by November 20.

After distribution of the proceeds in accordance with a priorities agreement between the company, its litigation funder and its international arbitration counsel, Copper Mesa expects to be able to satisfy the claims of its remaining creditors.

Trading in the company's securities has been suspended by cease-trade orders since 2010, as the company has been unable to meet its continuous disclosure obligations under securities laws.