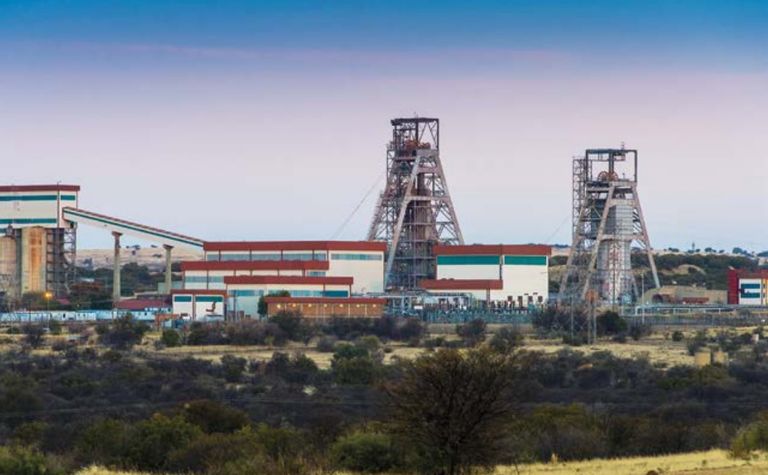 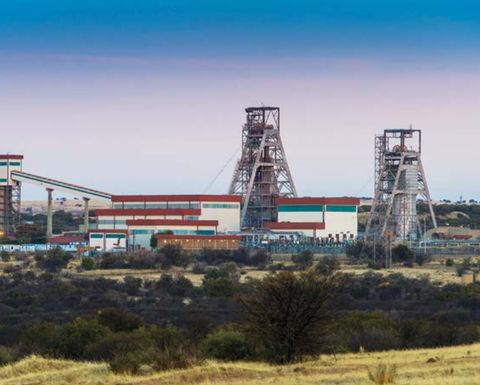 This week, negotiations with the other three unions — The Association of Mineworkers and Construction Union (AMCU), UASA and Solidarity — continued Wednesday, with all parties engaging extensively during bilateral discussions around the conditional offers made last week.

However, no agreements were reached and the three unions declared a dispute with Harmony and Village Main Reef.

Once a wage dispute is declared, the matter is referred to the Commission for Conciliation, Mediation and Arbitration (CCMA) for facilitation and if an agreement cannot be reached, unions can launch legal, protected industrial action.

Discussions between the three unions and AngloGold Ashanti and Sibanye-Stillwater will continue on September 5.

MCSA chief negotiator Motsamai Motlhamme said the parties would eventually have to reach an agreement.

"Having said that, it is critical that the agreement reached does not compromise the viability of an industry already in distress," he said.

Agreement covers period from beginning of July to June 30, 2024