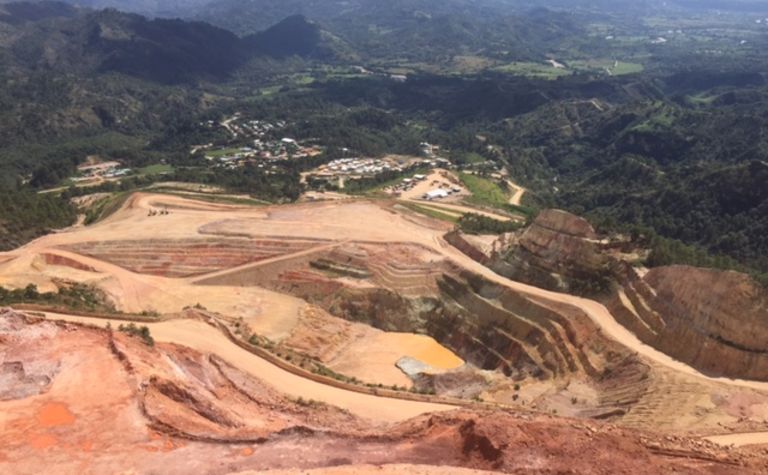 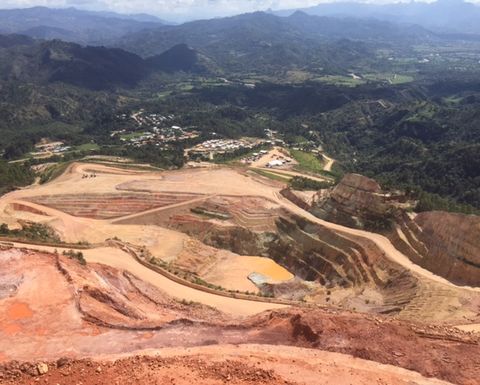 The mine has been illegally occupied since early July and the company has been unable to get to a resolution. It expects to continue operating the heap leach pads that have been stacked with ore produced outside the mine plan.

"When these criminals first illegally entered the mine, the company was able to mine outside of the then mine plan, with decent results. However the recovery rates in these areas have decreased and the company is now forced to take the difficult position and suspend mining operations," CEO Rodrigo Barbosa said.

While the company has committed to working with local and national authorities to resolve the matter, it is considering all options.

"We are extremely frustrated with this situation which is happening across the country, with several hydroelectric and other mining projects being shut down," Barbosa said.

He said issues highlighted by media reports about the Honduran 'caravan' reflected the the challenges the country and its government were facing.

"Our mine provides direct jobs to hundreds of community members and thousands of indirect jobs that will be lost due to the illegal actions of a few criminals. This is not a community issue and the company continues to try to foster a peaceful resolution."

Barbosa said the union and community were working with the company to return the mine to normal operations. He was hopeful that a resolution would be forthcoming this week.

Mine to remain shuttered until rule of law restored 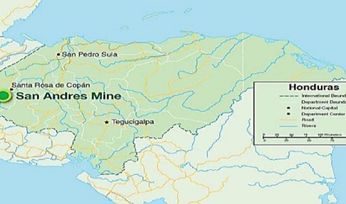 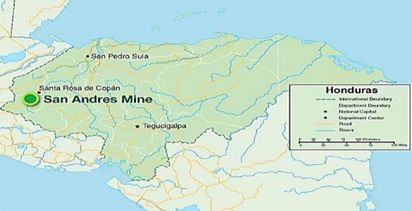