Privately owned Progress Minerals has confirmed its exploration camp near Tantiabongou in the Sahel region of northern Burkina Faso near the frontier with Niger was attacked Wednesday and that one of its employees, VP exploration Kirk Woodman, was kidnapped and later killed. 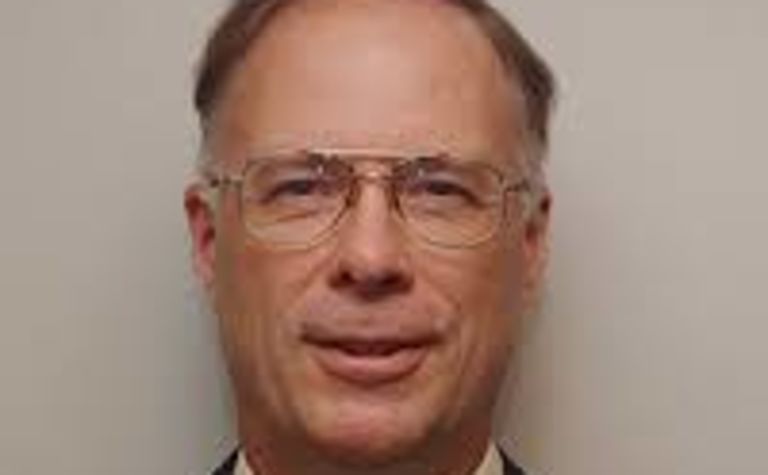 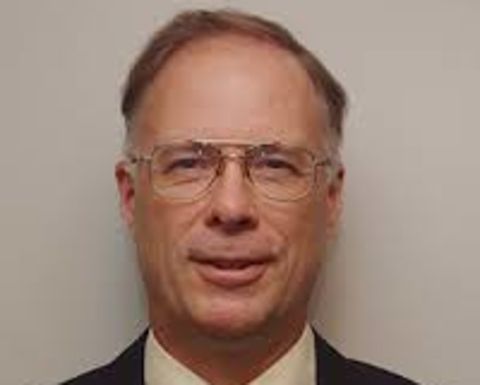 Woodman was a geologist with more than 30 years' experience including over 20 in gold exploration in West Africa.

"Kirk was a genuinely great guy," a source with the company told Mining Journal.

It is believed the camp was attacked by a dozen gunmen on Wednesday, according to Burkina Faso's security minister, Clement Sawadogo. The attackers are believed to the Islamist militants with links to al-Qaeda and possibly ISIS.

Burkina Faso recently declared a state of emergency in the region due to an increase in the number of attacks by Islamic extremists, particularly near the frontier with Niger and Mali. The attack follows the recent kidnapping of Quebec tourist Edith Blais and her travelling companion Luca Tacchetto in December.

Progress gets endorsement from Sandstorm Gold