Walkabout Resources (ASX:WKT) can start on-site work at its Lindi Jumbo graphite project in Tanzania after the chief government valuator in Dodoma and all other stakeholders approved the resettlement action plan (RAP). 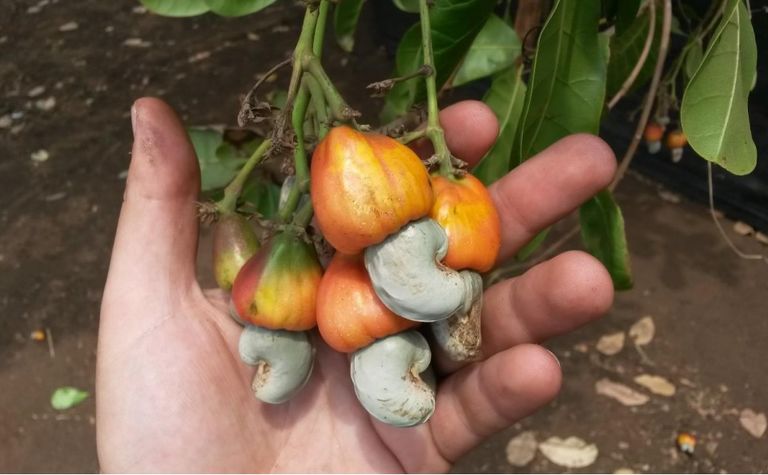 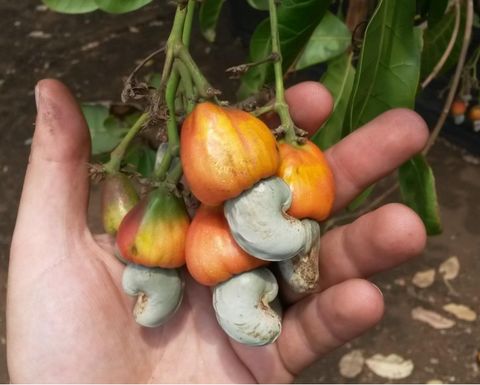 After a two-year survey involving over 1,000 people, it was agreed the total mining area compensation payable was US$2 million, with Walkabout having negotiated for a staged payout over six months.

The valuation covers an area of 6.8sq.km, where the project will result in a loss of land for farming, forest and residential use, with agriculture taking up 89% of land use over the project are, small-scale mining activities 11% and 32 structures being demolished.

As it can't start work until the compensation has been paid, Walkabout will first pay the resettlement money over part of the areas where first works are required to level and prepare for civil and concrete foundations, with other payments deferred to a later date.

Executive director Allan Mulligan said construction arrangements at Lindi Jumbo were progressing and milestones were now being ticked off.

"The organised and well communicated execution of the RAP compensation is very important to our local communities. It validates in hard currency, the goodwill and social outcomes we have worked closely on achieving with our local stakeholders," he said.