The Natural Resource Governance Institute says Tanzanian president John Magufuli has recognised his new rules have started to push away investment, and he will look at changes. 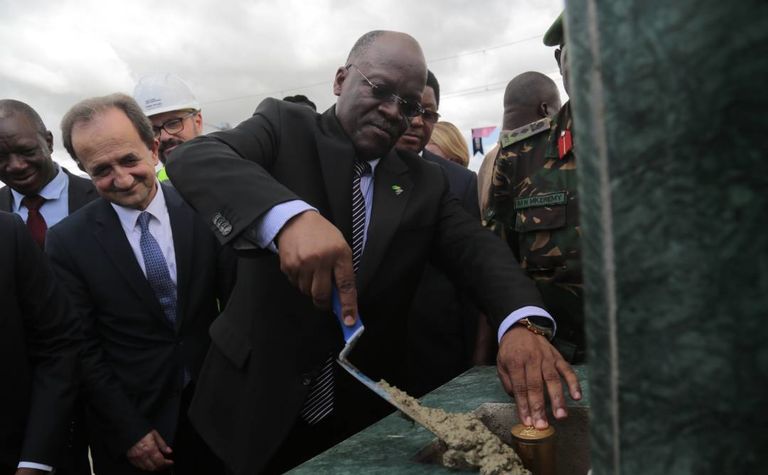 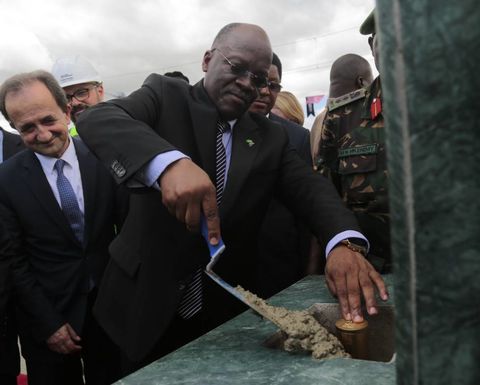 Railing against tax avoidance: Magufuli has taken a hard line on taxes, to the point of holding onto Shanta Gold's VAT reimbursement for safekeeping

An NRGI study shows why Magufuli should be worried about scaring miners away.

Researchers looked at the tax liabilities of a mining company building a US$420 million mine with operating costs of $600 per ounce and selling in a $1,300/oz gold market.

The hypothetical mine would produce doré and therefore not be eligible for a VAT refund.

In Tanzania, this operation would pay an effective tax rate of 74%, compared to 51% before the new code.

Researchers Thomas Scurfield and Silas Olan'g said Magufuli had recognised the problem and was considering a review of the code.

"Last week, President John Magufuli highlighted the difficulties in getting this [tax and encouraging investment] balance right," they said.

"At a multi-stakeholder meeting concerning the mining sector, he stated his government's intention to review the 2017 fiscal regime given his concern that the recent increase in taxes is hindering rather than helping efforts to collect more revenue from the sector."

Scurfield and Olan'g said they had already talked to decision-makers in Tanzania about the situation.

"We have already discussed this analysis with a number of stakeholders in Tanzania, including the parliament. On the basis of these discussions, we are in the process of developing options for revising the fiscal regime."

The analysis only applied to new mines because existing operations operate under contracts signed under the old code.