Embattled Brazil miner Vale (BZ: VALE3) evacuated more than 100 people over the weekend “as a precautionary measure” after reviewing data for the inactive B3/B4 upstream tailings dam at its Mar Azul mine in the Minas Gerais state. 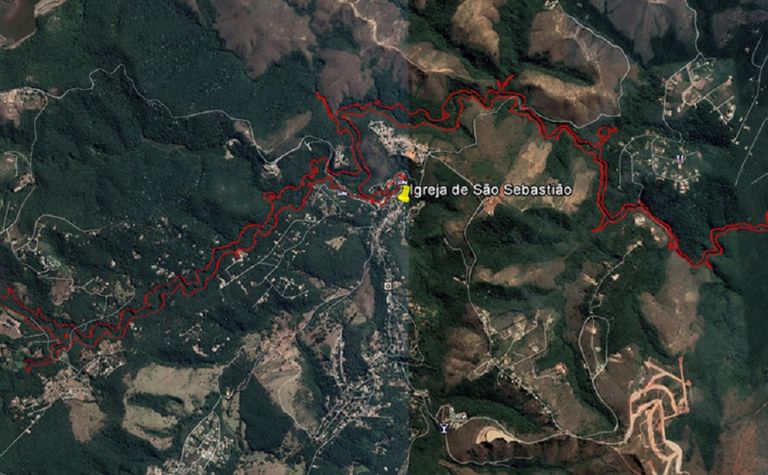 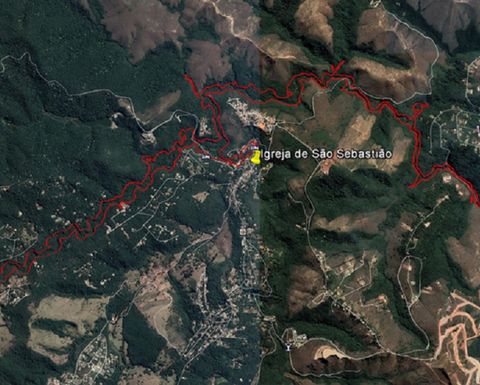 It is the same state where more than 300 people were killed or are still missing since Vale's fatal Córrego de Feijão tailings dam collapse in Brumadinho last month.

The company said on Saturday it was removing 200 people from the area in the region of Macacos.

In an update on Sunday, Vale said it had registered 110 people with 42 at hotels and the others opting to stay with relatives.

Vale said the B3/B4 dam had been constructed using the upstream method and was part of the decommissioning project, with the company responsible for decommissioning detecting the "geotechnical and geological model could be different from that used today".

Vale said there had not been any changes to the dam's technical data over the last months and said new inspections were being conducted together with Brazil's national mining agency (ANM).

The company said it chose to activate its dam emergency action plan and evacuate the area as a preventative measure until "divergences about the model are resolved".

ANM had ordered Vale to evacuate about 500 people downstream of its Sul Superior dam, also in Minas Gerais, earlier this month after consulting company Walm denied issuing the stability condition statement for the tailings dam.

Meanwhile, Vale said in a separate statement it was "fully cooperating with the authorities" in relation to their investigations into the Feijão disaster.

Reuters reported police arrested eight Vale employees on Friday, accused of covering up weaknesses at the tailings dam, and executed 14 search warrants which targeted employees at Vale and German auditing firm TÜV SÜD, which had certified the dam as stable. 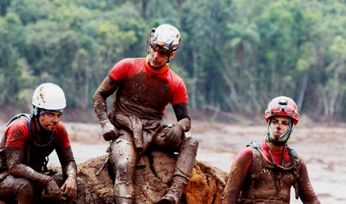 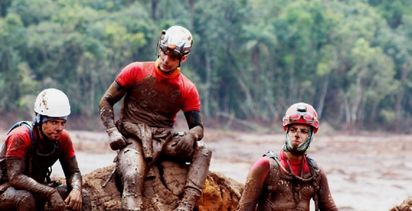 Telson back in action