Steinmetz and Guinea back in business together

Beny Steinmetz has agreed to drop his claims on Simandou and look at another iron ore project in the country, after fighting the Guinea government for years. 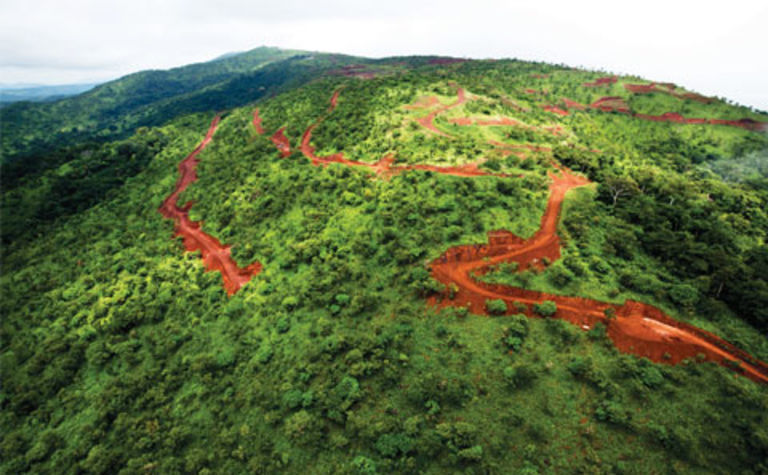 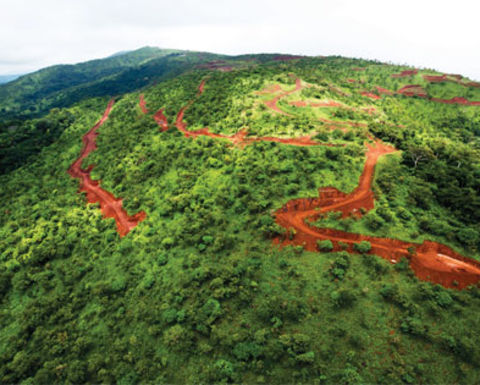 A long and winding road: Steinmetz has officially relinquished his claim on Simandou blocks one and two

Steinmetz has been the focus of corruption investigations after his company, where he is officially a consultant, was handed half of Rio Tinto's stake in the massive iron ore project in 2008 by former dictator Lansana Conté.

Current president Alpha Conde stripped these rights from Beny Steinmetz Group Resources (BSGR) after it had sold half of the project to Vale for US$2.5 billion (although the Brazilian miner had not handed over all the cash at that point).

Now, after years of arbitration and court battles, Steinmetz and Conde have agreed to drop their legal fight with the help of former French president Nicolas Sarkozy.

Bloomberg has also reported former Xstrata boss Sir Mick Davis is also involved in the deal through Niron Metals, which will develop the smaller Zogota project with BSGR.

BSGR, which went into administration last year in Guernsey, said it could go back to working constructively with the Guinea government.

"Following this agreement, BSGR relinquishes its claims on blocks one and two of Simandou and both parties waive all outstanding procedures," the company said.

"At the request of the Republic of Guinea, a new group of investors (presented by and including Beny Steinmetz) will exploit the Zogota deposit, in order to export iron ore, according to an accelerated timetable.

"The parties are delighted that this agreement opens a new chapter in their relationship that enables the development of a world-class mining project for the benefit of the people of Guinea."

Davis' company said in a statement it already had a plan to get the project moving.

"Niron believes that the Zogota deposit can be brought into production on an accelerated timetable thereby helping to unlock the potential of Guinea's rich resources for the benefit of all stakeholders, including the Government and people of Guinea," the company said.

Rio Tinto has foundered as well with its remaining blocks three and four of the project.

A sale to partner Chinalco fell through last year, and the company came under intense scrutiny after paying $10.5 million to a banker close to Conde while its holdings were being scrutinsed by Conde.

"He met [Alpha] Condé, he corrupted the process"

Vale awarded US$1.2 billion over Simandou