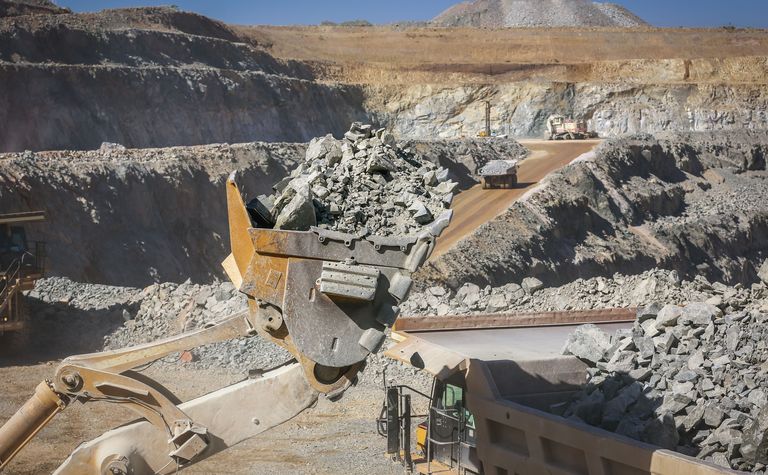 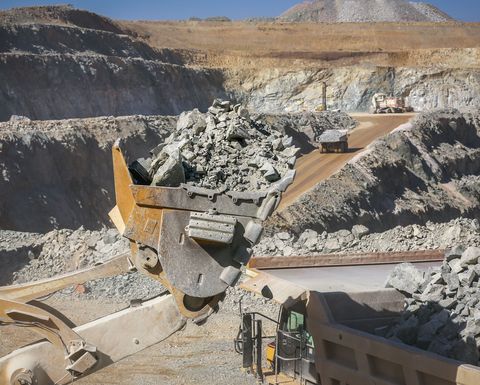 Acacia says North Mara in Tanzania will be inspected, with export permits pending

The move comes as Acacia's future remains up in the air, with Barrick Gold (TSX: ABX) having until Friday to make a formal offer for the remaining 36.1% of the Africa-focused miner it doesn't already own.

North Mara was Acacia's star asset in the June quarter, producing 80% more than in the first quarter (which had been hampered by production issues) and setting a monthly production record 47,849oz for the month of June.

The mine produces doré, whereas Acacia's Buzwagi and Bulyanhulu operations have been impacted by Tanzania's export ban on gold/copper concentrates since March 2017, one of the key issues in a long-running dispute between the country and the miner.

"The letter states that export permits for gold shipments from North Mara will be issued following completion of this inspection," Acacia said.

The company said it was seeking clarification on timing and would provide a further update in due course.

Acacia has said a Barrick acquisition would be an attractive solution, provided the price was fair, and said it might seek a stay of arbitration proceedings against Tanzania if it could recommend a Barrick offer.

It had released a report by SRK Consulting last week that stated a preferred value of 271p per Acacia share.