Glencore (LSE: GLEN) is reportedly set to mothball its Mutanda copper-cobalt mine in the Democratic Republic of Congo because it’s “no longer economically viable”. 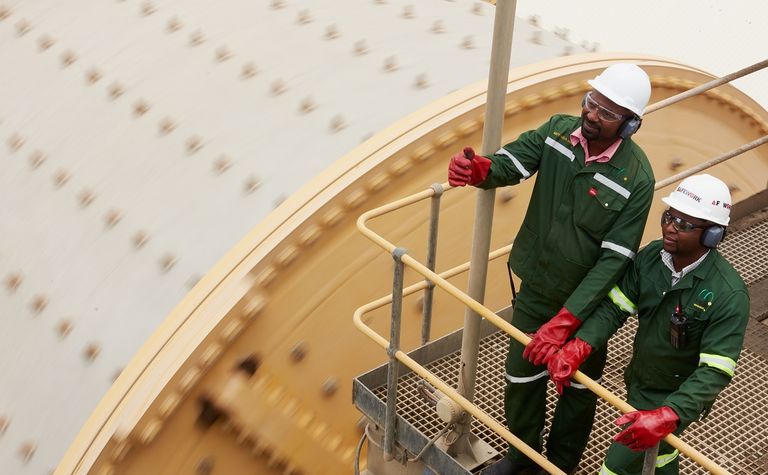 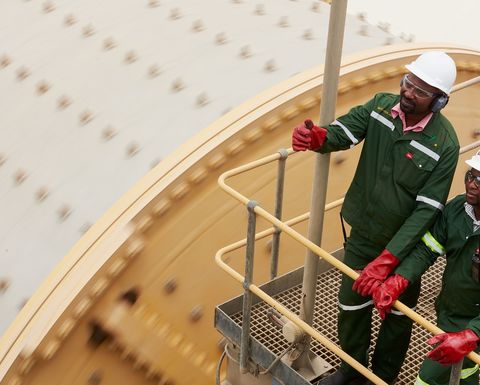 In a spin: Glencore’s Mutanda copper-cobalt operation in the DRC

The Financial Times cited the comment from a letter to employees of the mine.

Glencore has faced a series of issues in the DRC, from a new mining code to legal disputes and a growing number of illegal miners.

"Unfortunately due to the significant decrease in the cobalt price, increased inflation across some of our key input costs (mainly sulphuric acid) and the additional taxes imposed by the mining code, the mine is no longer economically viable over the long term," the newspaper quoted the letter stating.

The cobalt spot price has halved over the past year to US$27,800 per tonne, according to the London Metal Exchange.

However it said initial indications from the business review suggested there might be scope for improvements at its majority-owned Kamoto Copper Company in the order of $200-$250 million per annum.

Kamoto had to suspend its cobalt sales in November after "unacceptable" levels of uranium were identified, with limited exports resuming in April.

Meanwhile Mutanda would stop production at the end of this year and be put on care and maintenance, a person familiar with the matter told Bloomberg.

Glencore is due to release its half-year results later today. 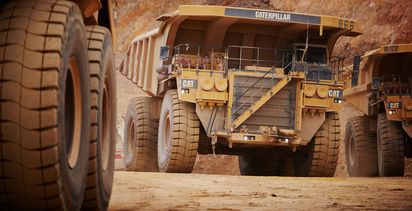 Glencore to take Katanga private, at a premium