The CEO of Canadian project developer Lydian International has expressed disappointment at what looks like a fourth phase of formal environmental review in 12 months for its Amulsar gold project in Armenia. 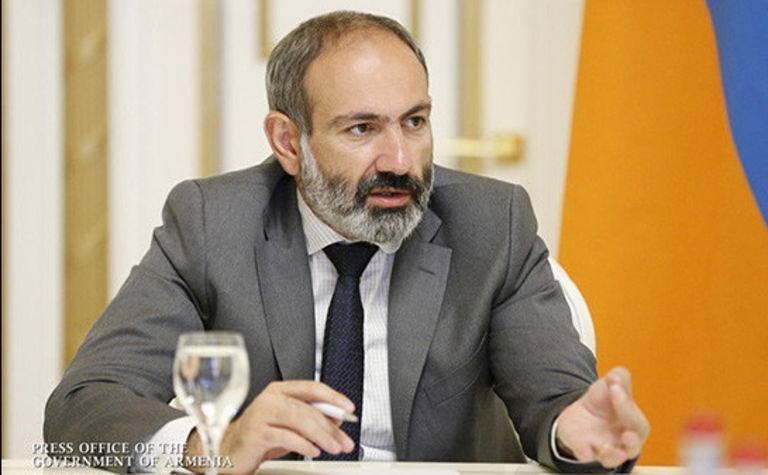 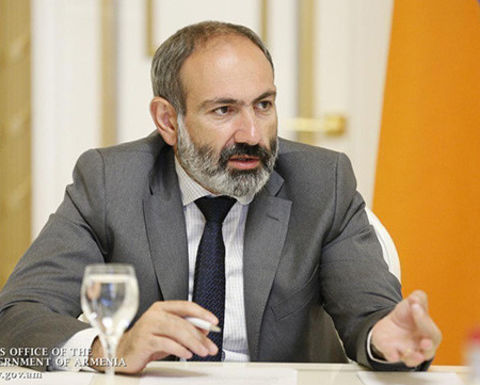 Armenia's prime minister Nikol Pashinyan has lauded Lydian's high standards of environmental stewardship on the one hand but signalled via a social media broadcast a surprise new environmental impact assessment on the other. He said this week his government would like other mines in the country to step up to Amulsar's environmental reporting standard, and that available information indicated it was "very clear - the exploitation of the mine does not harm the environment".

The US$370 million project, which has faced local public opposition, is on care and maintenance.

Work on Amulsar came to a halt in June last year when protestors set up illegal blockades preventing access to the mine. Lydian had to obtain a court order last week from the highest Armenian court to force local police to remove the protestors and to launch criminal investigations into the actions of the protestors.

"To hear that the prime minister has asked for consideration of whether any additional EIA process is required in respect of the Amulsar project is more than disappointing, particularly after the prime minister's recent public statements," interim Lydian CEO Edward Sellers said.

"Lydian has been subject to three environmental audits over the past year during which there was no suggestion that any additional EIA process would be required.

"Lydian has not changed the design of its intended construction or operation of the Amulsar project from that which was contemplated in the original EIA process. Indeed, construction on the Amulsar project in accordance with its permits was over 75% complete when the illegal blockades commenced. The suggestion that anything more would be required of Lydian in that regard is unfounded," Sellers said.

Nongovernment agencies and certain local groups have challenged the project over concerns it could pollute Lake Sevan, and negatively affect the hot-water springs of the alpine spa town of Jermuk and nearby rivers Darb, Vorotan and Arpa.

Uncertainty around Amulsar's development has caused Lydian's Toronto-quoted equity to seesaw over the past 12 months, with the latest news clipping more than 15% off its value Thursday. The stock has been trading in a range of 7-28c over the past 12 months and at the C14c Thursday close Lydian was capitalised at $110.6 million.

Lydian ups the ante in Armenia