Brazil’s national mining association has made a public statement saying it is committed “to a profound transformation” and has also adopted a sustainable mining initiative from Canada. 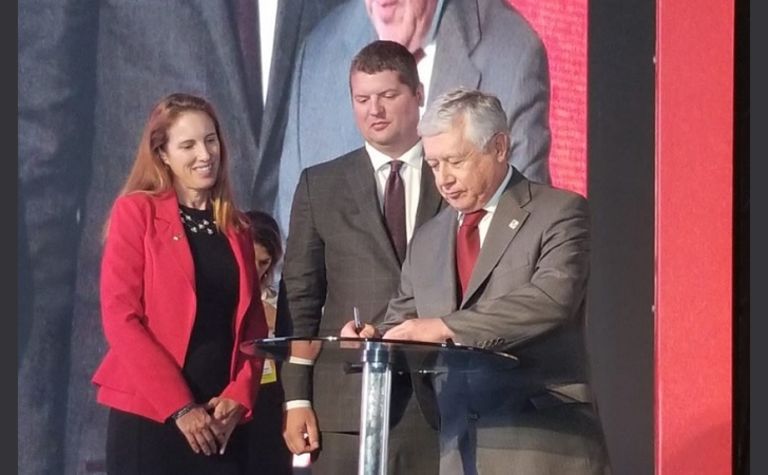 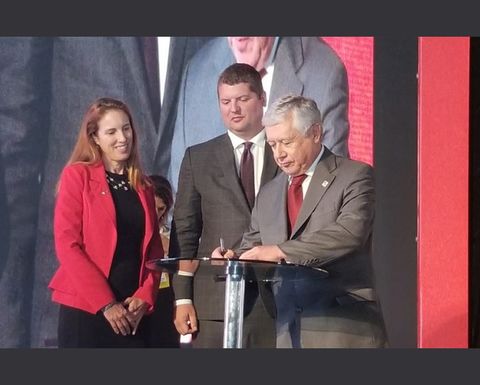 In a translated commitment letter to society, the Instituto Brasileiro de Mineração (IBRAM) said yesterday it was committed to a profound transformation of the mining industry, processes and techniques, relationships with people and with nature.

It outlined commitments relating to areas including risk management, tailings dams, health and safety of workers, improving environmental impact studies and controls, taking a proactive and respectful approach in communities and water preservation.

"It is also necessary that, first and foremost, mining is responsible," the letter said.

The Mining Association of Canada said IBRAM had adopted the Towards Sustainable Mining initiative, joining six other mining groups around the world to take on the corporate social responsibility programme developed by MAC.

MAC said IBRAM president Flávio Ottoni Penido believed TSM was a necessary response by Brazil's mining sector after the tragic tailings dam failures in the country in the past few years.

IBRAM has about 130 members and it said with their endorsement and active participation, it would promote the evolution of mining, corresponding to society's wishes, and assume transparency and dialogue as tools to help build the future of mining in Brazil.

ANM agency getting to grips with mining sector