Teck aiming to be carbon neutral by 2050

Diversified miner Teck Resources (TSX: TECK.B) has unveiled its “ambitious objective” to be carbon neutral across all operations and activities by 2050. 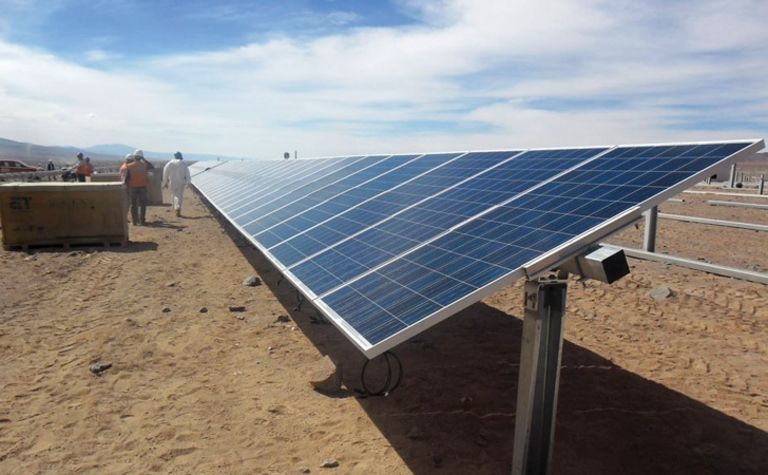 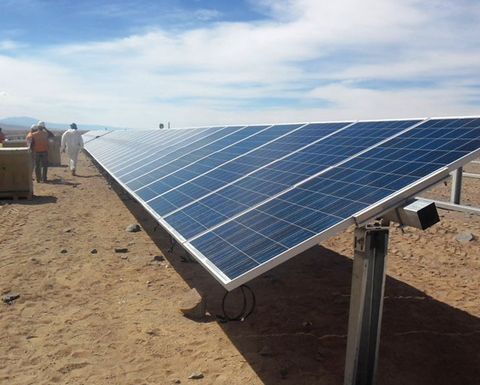 "Setting the objective to be carbon neutral by 2050 is an important step forward in our commitment to reducing emissions and taking action on climate change," president and CEO Don Lindsay said.

"Climate change is a global challenge that our company and our industry need to contribute to solving."

The CEO of major fund manager BlackRock, Larry Fink, recently made comments which have been described as a watershed moment, saying his firm would divest its active funds from coal investments, pressure companies to be more transparent around climate change and increase the range of sustainable funds it offered investors.

Teck said its carbon neutral goal was in step with the Paris Agreement to limit global temperature increase and aligned with commitments by both Canada and Chile - home to the majority of Teck's operations - to be carbon neutral by 2050.

The company said it had implemented projects since 2011 to reduce greenhouse gas emissions at its operations by 289,000 tonnes, which it said was equivalent to taking 88,000 combustion engine cars off the road.

Among its plans, Teck said it would increase procuring electricity from clean energy sources, invest in the metals needed for the transition to a low-carbon economy via its QB2 copper expansion project in Chile, and would use low-carbon alternatives to move material at sites, such as replacing diesel haul trucks with electric or low-carbon options, or using electricity-powered conveyors.

Renewable power for half of QB2

Teck also separately announced a long-term power purchase agreement for its majority-owned Quebrada Blanca Phase 2 copper project in Chile, to enable the transition to renewable energy for about half the power required for the expansion project.

Owned 30% by Sumitomo and 10% by Chilean state agency ENAMI, QB2 is in development and expected to be one of world's largest, lowest cost copper mines once the expansion is complete.

Solar power already supplies about 30% of the energy needs at Quebrada Blanca.

Teck said the agreement with AES Gener for QB2 would come into effect as early as January 2022.

It said the expansion project was already incorporating "extensive environmental measures", including the first large-scale use of desalinated seawater for mining in place of freshwater use.

Aiming for carbon neutral mine