South Africa’s mineral resources and energy minister Gwede Mantashe has met with mining industry leaders to develop a plan to respond to the COVID-19 pandemic. 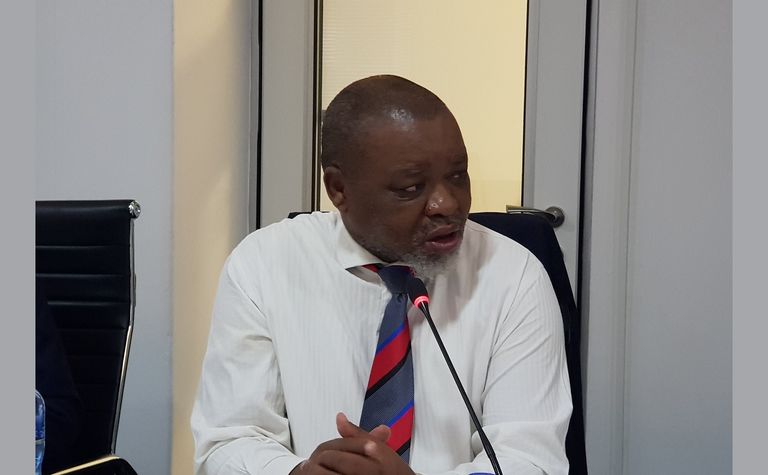 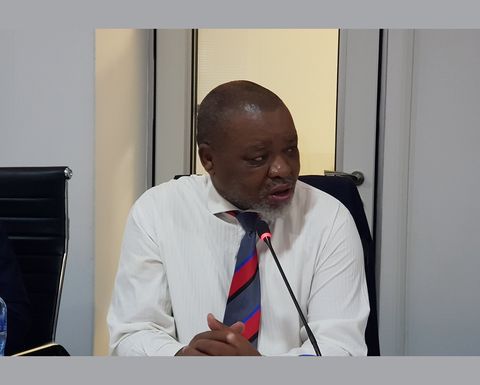 He said the department's health and safety inspectorate, working with the mining companies and labour unions were on "high alert" and testing the level of preparedness.

After meeting with the Minerals Council South Africa leadership, Mantashe said a 10-point plan had been developed, in line with health department and National Institute of Communicable Diseases guidelines.

He said no infections had been reported in the sector to date and acknowledged the industry had started work a month ago with a focus on preventative control and managing emerging risks.

"We are confident that our continued partnership to proactively manage the humanitarian and economic impact of this pandemic on the sector will go a long way," he said.

The MCSA had outlined a nine-point action plan earlier this month after the virus, which originated in China, was confirmed to have spread to South Africa.

At the time, the council said it recognised the mining sector had "special circumstances" which could make it more vulnerable to the transmission of infectious diseases such as COVID-19.

These included executives travelling to offshore operations and contracting the coronavirus in other countries before returning, plus employees congregating in areas of work and travelling in close proximity.

"As mining often involves physical activity, there could be a high degree of exposure to the virus simply through contact with people, machinery and equipment," it had added.

Mantashe said the department continued to engage with the sector on areas including using their medical facilities for the broader community, and using any safe and unoccupied housing facilities for quarantine, should the need arise.

Mantashe had worked at a colliery and became a National Union of Mine Workers leader before entering politics.