Miners are being impacted as Peru extends its emergency measures to April 12 in response to the ongoing COVID-19 pandemic. 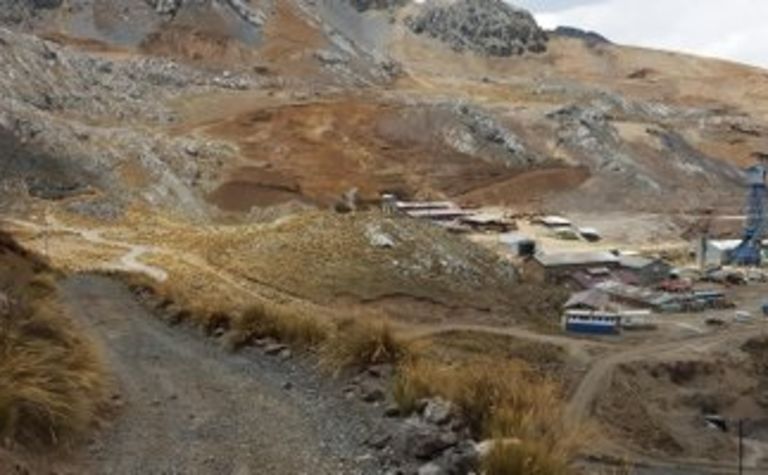 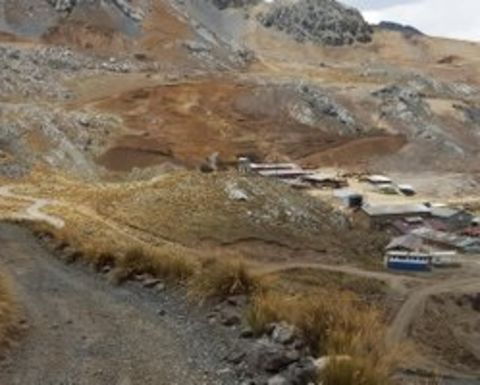 Sierra Metals (TSX: SMT) said it would extend the suspension of its flagship Yauricocha polymetallic mine for 13 days in accordance with the government extension to the state of emergency, and would "only maintain an essential services crew".

It was maintaining its guidance due to its operating flexibility at Yauricocha and the normal operations of its Mexican mines at this moment, Sierra said on Friday.

Trevali Mining (TSX: TV) said its Santander mine had not been impacted during the initial 15-day national quarantine period to March 26.

It said ore would be stockpiled until April 12 when it anticipated resuming normal production levels, including milling.

"More importantly, our workforce is healthy as we have had no suspected cased of COVID-19," president and CEO Ricus Grimbeek said.

Meanwhile Tinka Resources (TSXV: TK) said last week one of its employees, who had been among a small group of essential employees maintaining the camp at its Ayawilca project in Peru, had tested positive for the virus.

Tinka said he had been evacuated by ambulance and was recovering well in self-isolation, while the company was working closely with authorities to ensure that quarantine procedures were adequate for its remaining employees and nearby communities.

Tinka said its planned 2020 drill programme would be delayed while the state of emergency and restrictions on travel remained in place.

Peruvian Metals (TSXV: PER) said it had suspended processing at its majority-owned Aguila Norte toll milling plant in northern Peru in line with the extended restrictions.

It said it had previously been "on pace" to exceed mineral processing throughput from 2019's comparative quarter.

CEO Jeffrey Reeder said employees' health and safety remained a priority and the company would restart processing when the restrictions were lifted.

Newmont (NYSE: NEM) had last week withdrawn its 2020 guidance after restrictions prompted the company to put four operations - including Yanacocha in Peru - on care and maintenance.

One withdraws guidance, one looks to boost production