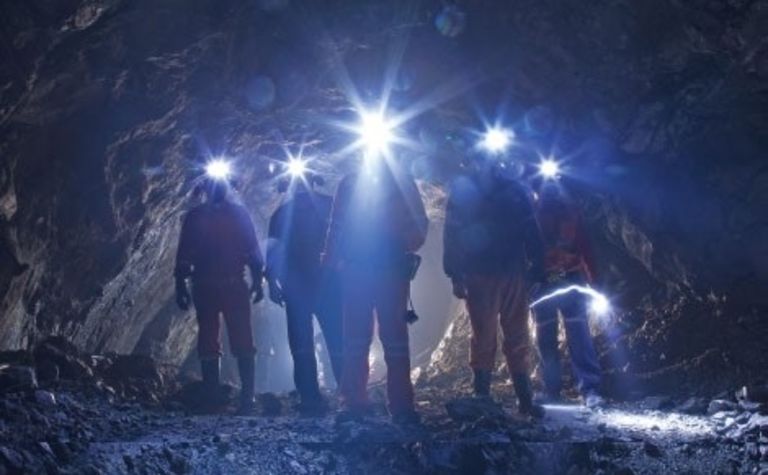 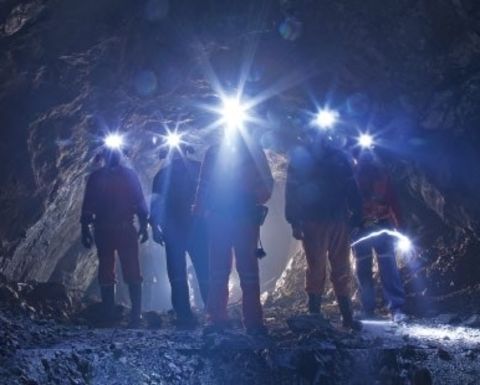 It said Mexico's tax authority, Servicio de Administracion Tributaria, had "exhibited a total disregard for the applicable provisions of three separate double taxation treaties" and had unlawfully opted to ignore an advanced pricing agreement, governing the tax on silver sales between 2010-2014 by its subsidiary Primero Empresa Minera.

The silver miner said its efforts to resolve the dispute had been met with "intimidation tactics" and its efforts to challenge these in Mexico's legal system had been stymied by the COVID-19 pandemic.

"The company has regretfully had to take this step of providing a Notice of Intent to Submit a Claim to Mexico so as to prevent further harm to the company, its investments in Mexico, and to protect the health and welfare of its workforce," First Majestic said.

It said Mexico's government now had 90 days to enter good faith negotiations to resolve the dispute.

The company said it had invested more than US$2 billion in Mexico since 2003 and employed about 4,700 people directly in the country.

It produced 6.2 million ounces silver-equivalent from its three mines in Mexico in the March quarter but withdrew its 2020 production and cost guidance in April, due to the country's temporary suspension of mining operations as a COVID-19 prevention measure.

First Majestic was planning to release its financial results today.

Dr Copper is confused. Is it time to go up and down