Barrick Gold has declared a dispute under the bilateral investment treaty between Papua New Guinea and Australia over PNG’s reticence to extend the mine’s special mining lease (SML). 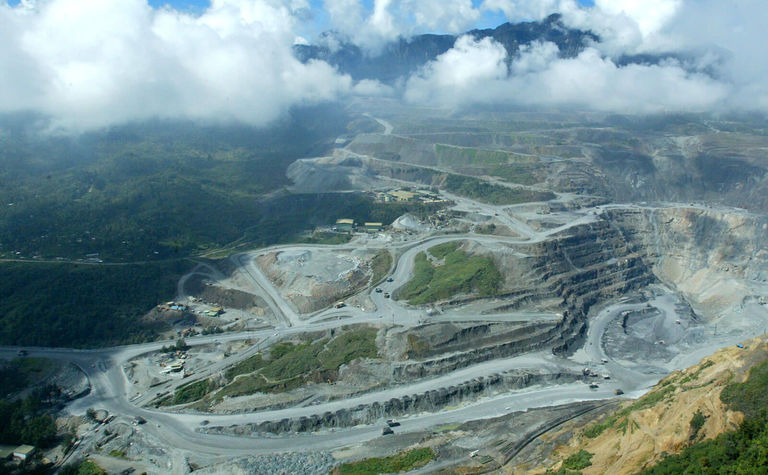 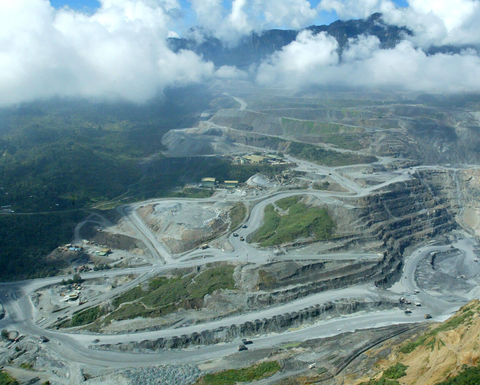 The PNG government surprisingly rejected a 2017 application to extend the mine's special lease by 20 years in late April, something Barrick CEO Mark Bristow decried as "tantamount to nationalisation without due process" at the time.

The mine's shuttering caused financial losses to BNL, significant job cuts and damage to the local, provincial and national economies, the company said in a statement late last week.

BNL wants to reach an agreement to extend the Porgera SML on terms that "will be mutually beneficial to the company and to all PNG stakeholders".

"This conciliation proceeding is not intended to, nor can it, displace the judicial review proceedings that are properly pending before the National Court of Justice in PNG," BNL said in its complaint to the World Bank forum.

BNL is seeking an order quashing the decision not to extend the Porgera SML.

Early last week, BNL announced 2,700 PNG workers had become redundant because of the mine being forced into care and maintenance. Only about 500 staff and 300 award employees remain.

Barrick previously said its share of Porgera output would be 240,000-270,000 ounces in 2020, but subsequently withdrew guidance.

PNG PM James Marape had been hostile towards Barrick on social media, saying the intention was to phase the company out of the jurisdiction.

On Facebook last week he said: "Pogera (sic) workers and contractors and landowners, your government and country have you covered, hang in there if Barrick does not pay you. We working (sic) day and night for you and the country. Short term pain for long term gain.

"The matter is before court hence I can't say much here."

In another twist, the PNG Minerals Resources Authority (MRA) early last month asserted BNL had sought to export gold from the operation illegally. The authority cited ‘intelligence' sources in making its assertion.

BNL last exported gold on April 29. After the mine shutdown, BNL cleaned out the processing plant resulting in a final gold pour, which the company considers the owners' property.

However, unlike in the past, it is now required to get approval from the national executive council to export the metal, an application that was rejected. BNL said the move amounted to it facing a claim government now owned the gold.

"It is unfortunate that the MRA has taken this step almost immediately after the PNG courts issued a ruling on June 5 against the government. Such decision found that it was arguable that the government had failed to follow a proper process in denying BNL's application for SML extension," BNL had said at the time.

Meanwhile, PNG hostility towards the operator is seen to be escalating, with the local Tuanda Clan raising allegations of environmental damages, loss of livelihood, human rights abuses and loss of alluvial mining rights since the mine started about 30 years ago.

The landowner group, one of six around the operation, filed a statement of claim totalling US$2.3 billion.

BNL said it would contest the claim.

The company pointed out the PNG Conservation and Environmental Protection Authority carried out routine mine audits over the years and had never found it to be non-compliant with its permits.

Barrick and Zijin each own 47.5% of Porgera, with the remaining 5% interest held by Mineral Resources Enga, a vehicle owned equally by the Porgera SML landowners and the Enga provincial government. 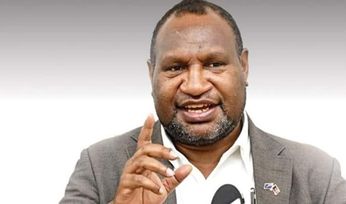 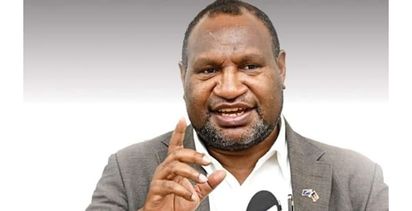 Barrick has strong Q2 despite COVID-19