State and federal institutions in Brazil have sought a freeze on R26.7 billion (US$4.8 billion) of Vale’s assets as a part-payment to cover damages stemming from the miner’s Brumadinho dam collapse in January 2019 which killed 270 people. 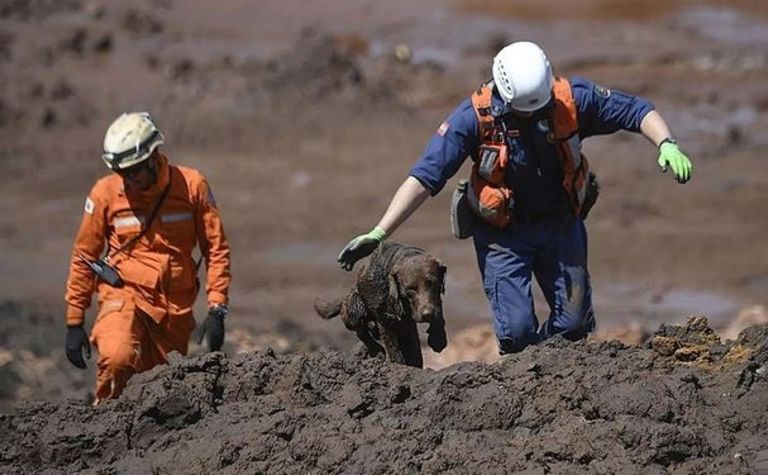 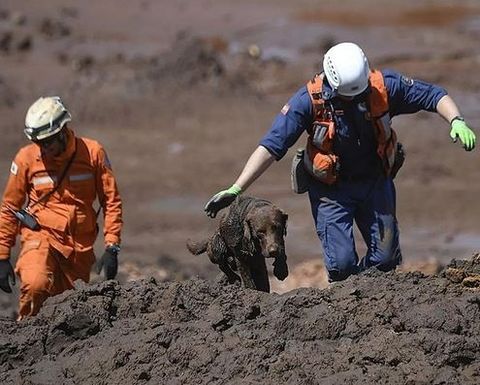 The group, which included the Minas Gerais Public Prosecutor's office (MPMG) and federal attorney-general's office, filed the petition with the 2nd State Court of Public Finance and Municipalities of Belo Horizonte on Tuesday.

In a translated joint statement, the group said the amount reflected the economic loss to the state of R26 billion (US$4.6 billion), as calculated by the João Pinheiro Foundation.

They said the collective and social moral damages were further calculated at R28 billion (US$5 billion), an amount which corresponded "to the net profit distributed to shareholders in 2018, an amount that could have been applied to guarantee the safety of the dams".

Vale said it had already presented R11 billion in guarantees and judicial deposits as part of the ongoing civil action.

"Vale is not formally aware of the requests made and will comment on them in the proceedings records, within the period stipulated by the judge," it said.

"The company reiterates its commitment to the reparation and the compensation of damages caused by the rupture of the dam, which started immediately after the event."

Meanwhile the search for the final 11 victims of the tailings dam disaster resumes today.

Minas Gerais firefighters said 259 were recovered in the 422 days to March 21, when the search was suspended due to COVID-19.

They said earlier this month about 60 personnel would resume the search on August 27, in accordance with a commitment signed with families of the 11 people still missing and in line with COVID-19 protocols.