INV Metals said yesterday yet another request had been made for a referendum on mining activities in Ecuador’s Cuenca canton, which hosts its Loma Larga deposit. 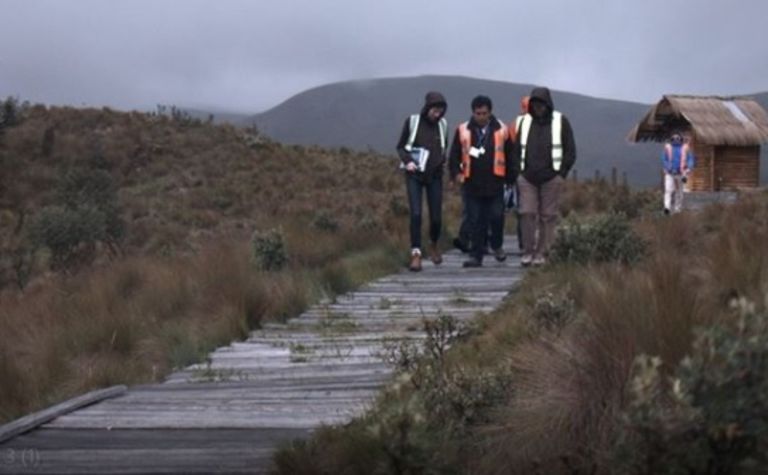 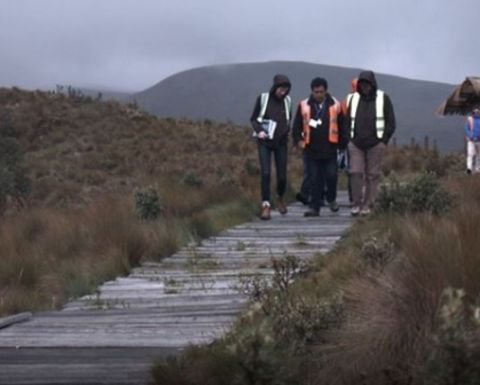 On Monday, INV shares had risen almost 20% as it said an Ecuador court had denied the latest request to hold a referendum on mining activities in Cuenca.

"We expect that this new request will also be rejected by the Constitutional Court," INV said.

It had been advised by legal counsel the request was "unconstitutional" and, like the four similar requests since June 2019 denied by the Constitutional Court, did not meet all the criteria and standards for approval.

INV's legal counsel had also advised previous rulings had set a precedent that any future referendum requests related to mining activities should not impact its legally granted mining concessions within Ecuador, the company said.

"If future referendum requests which meet the criteria previously set by the Constitutional Court are allowed to proceed, the potential impact should be related to future mineral rights not yet granted based on legally valid laws, rules and regulations," INV said.

An updated feasibility study released in March put Loma Larga's initial capex at US$316 million for a 12-year mine producing an average annual 203,000oz gold-equivalent.

The company was aiming for first production in late 2022, according to a June presentation.

Canadian mid-tier Iamgold was a key shareholder mid-year with 35.5%.